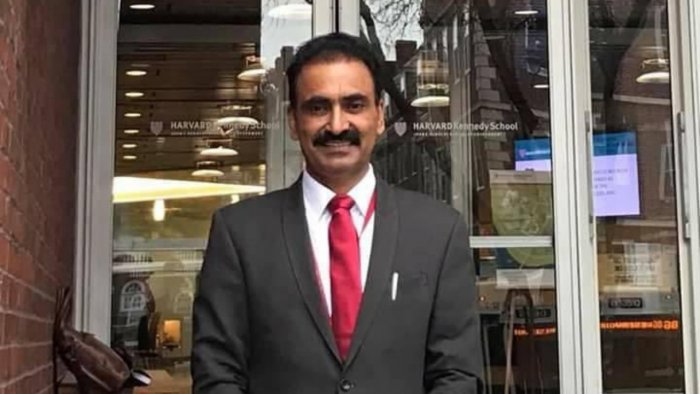 Pankaj Kumar, a native of Patna in Bihar, is currently the additional chief secretary, Home Department. A notification issued by the General Administration department of the state government on Friday stated that Pankaj Kumar will take over as the chief secretary with effect from August 31.

An 1985-batch IAS officer, Mukim was appointed chief secretary in November 2019. The government had given him a six-month extension in August 2020 and a second extension in February 2021

Another IAS officer from same batch, Dr Guruprasad Mohapatra, former secretary to Government of India, Department of Promotion of Industry and Internal Trade, had passed away due to Covid related complications in New Delhi in June 2021.

Pankaj Kumar is a civil engineer and has held important positions in Sardar Sarovar Narmada Nigam Limited, Gujarat Maritime Board, GSRTC and the revenue department.