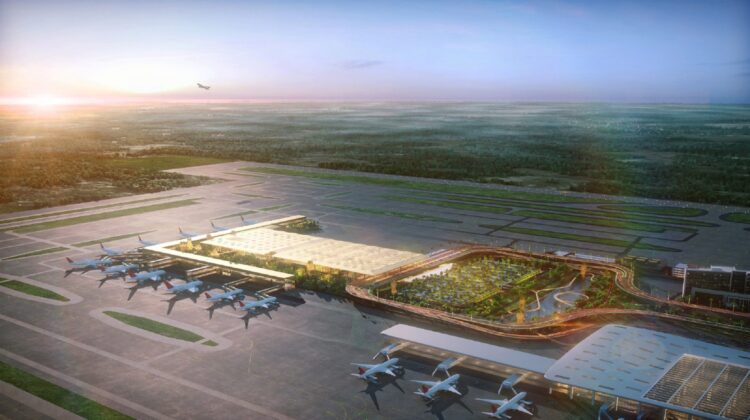 BENGALURU : To cater to the booming cargo growth at Kempegowda International Airport (KIA), an export cargo terminal, the first-of-its-kind in the country, will become functional in January.

In connection with the cargo developments at the airport, Bangalore International Airport Limited (BIAL) Chief Strategy & Development Officer, BIAL, Satyaki Raghunath said, “We are in the process of operationalising an export cargo terminal that is going to be India’s first.

We are going to have it ready in the next month.” This follows a demand from FEDEX, DHL and others for additional capacity. “It will become operational within the next 30 to 60 days after final clearances, checks and Government approval,” he added.

The airport has also begun the process of putting in place an Air Cargo Communication System, which would serve as an electronic platform for digital interface between all stakeholders of the cargo system so that visibility would be ensured for all, he said. To queries on the steps in place for transportation of the expected COVID vaccine, he said BIAL was in talks with the State Government who were coordinating with the health ministry.