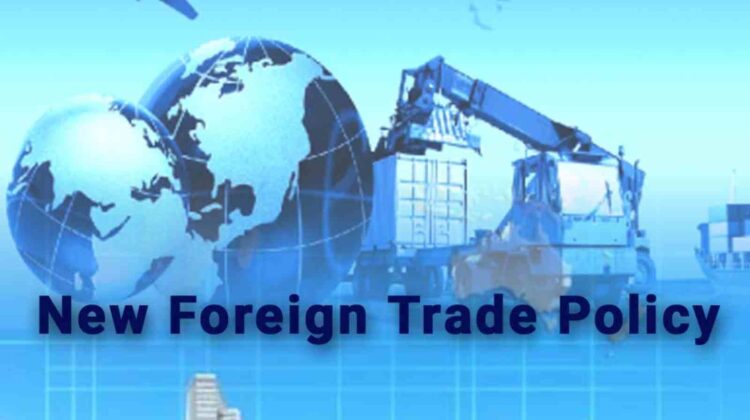 NEW DELHI : The government will likely retain certain key export schemes, such as those relating to special economic zones (SEZs) and export-oriented units, in the next foreign trade policy as well, even though these programmes have been challenged at the World Trade Organization (WTO), sources told FE. However, any new scheme within the FTP will be designed in sync with WTO stipulations, one of the sources said.

The new FTP for the next five years is expected to be rolled out from October 1. Coming as it is in the wake of the unprecedented Covid-19 pandemic, the FTP would focus more on ways to ensure India’s greater integration with the global supply chain, trimming elevated logistics costs, incentivising the much-needed research & development (R&D) and bolstering certain marketing support, one of the sources said.

The government’s Aatmanirbhar initiative as well as ease of doing external trade will have a significant bearing on the next FTP, said the sources.

Key elements from a national logistics policy, which has been in the works for months, will likely feature in the FTP. This policy will aim to reduce logistics costs from 13% of GDP to 8% over five years and substantially improve India’s trade competitiveness.

To boost innovation, the government could consider extending incentives, including duty-free imports of equipment by an actual user for undertaking R&D. As for marketing support, several countries offer assistance for diversification of markets and better promotion of their products, and India may step us such aid, too. Singapore, for instance, offers a 200% tax deduction on eligible expenses for international market expansion and investment development activities.

As for India’s export schemes, the US had successfully challenged these at the dispute settlement panel of the WTO on ground of being inconsistent with global trade rules. Washington had also claimed that “thousands of Indian companies are receiving benefits totalling over $7 billion annually from these programmes”.

India had appealed against the WTO dispute body’s ruling in November 2019 and a verdict is still awaited, as the appellate mechanism remains crippled for well over a year, ironically due to the US’ blocking of the appointment of judges to it.

New Delhi believes that it has a strong case and the verdict of the appellate body, when it comes, should go in its favour.

The programmes that were challenged included the Merchandise Exports from India Scheme (MEIS) and those relating to SEZs, EoUs, electronics hardware technology parks, capital goods and duty-free imports for re-exports.

While India has already replaced the MEIS, the biggest scheme accounting for most of the benefits meant for exporters, with a WTO-compliant tax refund programme from January 1, some others still continue. A restructuring of these schemes would warrant an exhaustive exercise, while any abrupt abolition could stoke fresh uncertainties in trade prospects, exporters have said.

SEZs are entitled to tax-free import/domestic procurement of goods. Among others, SEZ units get a 100% income-tax exemption on export income for first five years, 50% for the next 5 years thereafter and 50% of the ploughed-back export profit for the next 5 years (of course, a sunset clause has been made effective from July 1, 2020).

The EoU scheme typically complements the SEZ one. Export-oriented units, too, get concessions, including duty-free imports or procurement from bonded warehouse.

“The new FTP must focus on supporting exporters amidst the volatile environment, impacted not just by the Covid-19-induced stringent economic scenario, but also by rising protectionism. We should also see the government smoothening the transition from MEIS to the WTO compliant export support scheme of RODETP, in facilitating and enhancing India’s competitiveness in global trade,” said Nilaya Varma, CEO & co-founder of Primus Partners, a consultancy firm.

After a roller-coaster ride last fiscal due to the pandemic, merchandise exports surged a record 196% year-on-year in April, driven mainly by a favourable base. However, even in absolute term, exports in April stood at $30.6 billion, up almost 18% from the same month in 2019 (before the pandemic struck). The government has now set an ambitious target of $400 billion for FY22, against $291 billion last fiscal.

The validity of the current FTP (2015-20) has been extended by a year and a half through September 2021. The move was aimed at maintaining policy stability and softening the blow to exporters in the aftermath of the pandemic