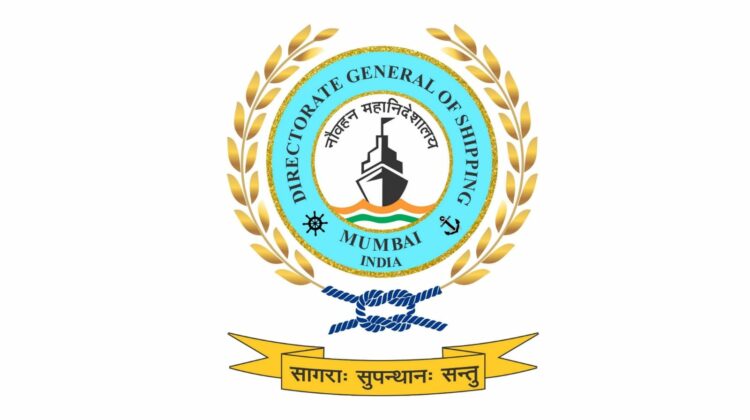 MUMBAI : Maritime bodies MASSA and MUI on Thursday said the Chinese government has not imposed any ban on Indian seafarers entering and leaving China.
The clarification comes after another seafarers’ body, the All India Seafarer and General Workers Union, had last week alleged that China had stopped entry of ships with Indian crew.
The Maritime Association of Shipowners, Shipmanagers and Agents (MASSA), however, added that the past three months have been exceptionally challenging due to increased impact of COVID-19 in India and other countries.
This, in turn, has put crew reliefs (Indian seafarers and also those of other nationalities) in disarray in countries traditionally suited for reliefs, its CEO Shiv Halbe said in a statement on Thursday.
The All India Seafarer and General Workers Union had last week alleged that China was not allowing entry of ships with Indian crew onboard.
In a letter to Union Minister for Ports, Shipping and Waterways Sarbananda Sonowal, the seamen’s body had claimed that as many as 20,000 seafarers are home because of this reason.
It had also sought the central government’s help in saving the jobs of thousands of Indian seamen, claiming that the companies were not recruiting Indian seafarers for the China-bound ships.
“There have been reports in certain sections of the media about there being an unofficial ‘ban’ on Indian seafarers and that this has resulted in significant job losses,” Halbe said in the statement.
“This report does not seem to be based on any detailed data, as our members – who provide more than 75 per cent of Indian manpower on foreign flag ships, indicate neither any major shift away from Indian seafaring manpower nor any changes that China had imposed in the SOP’s for Indian seafarers from the start of the pandemic,” he added.
MASSA said it is in regular touch with the Indian shipping ministry regarding crew change challenges faced by Indian seafarers and is in dialogue with the concerned states to find a resolution to this stalemate.
Maritime Union of India (MUI) General Secretary Amar Singh Thakur said, “To avoid crew change problems in the future at foreign ports, there is a dire need to establish a coordination committee comprising of senior leaders of Indian maritime industry for facilitating seamless sign-in and sign-off of Indian seafarers change….”
“Such a committee should be headed by the Director General of Shipping of India,” he added.
Chinese Foreign Ministry spokesman Zhao Lijian told a media briefing recently that China has not imposed any such restriction.