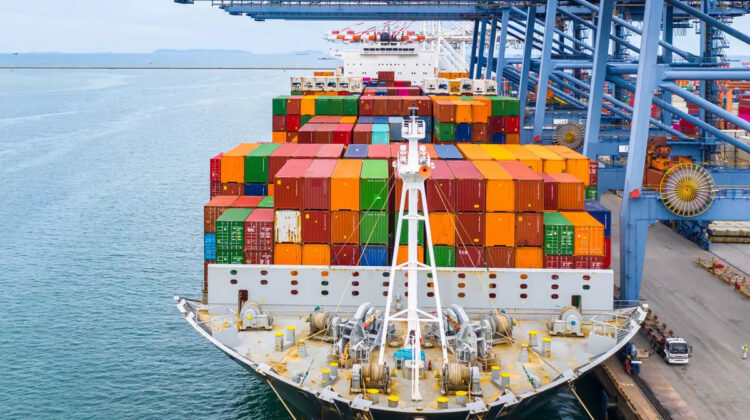 NEW DELHI : The government ruled out capping of freight rates, which have shot up, but made it clear that shipping lines needed to be transparent in their pricing as the Competition Commission could look into the issue.

Besides, it is looking into suggestions to restrict shipment of empty containers from Indian ports as China is paying a premium for these containers. While at least one port has imposed a limit on the number of empty containers that a ship can carry, other ports may follow suit, a source told.

Other steps are also planned and a strategy to combat rising container prices may be put in place over the next few weeks, with Indian Railways and the shipping ministry asked to explore options, along with the Commerce Department.

During a meeting with Railway Minister Ashwani Vaishnav and Industry Bodies, Commerce & Industry Minister Piyush Goyal ruled out capping of freight rates, arguing that the government cannot intervene under a free market regime.

Some of the shipping lines have started charging for priority booking, further pushing up costs, and industry bodies have demanded a first-come, first-serve mechanism. Further,
there have been suggestions that nearly 20,000 containers that have been abandoned or are with customs be released.