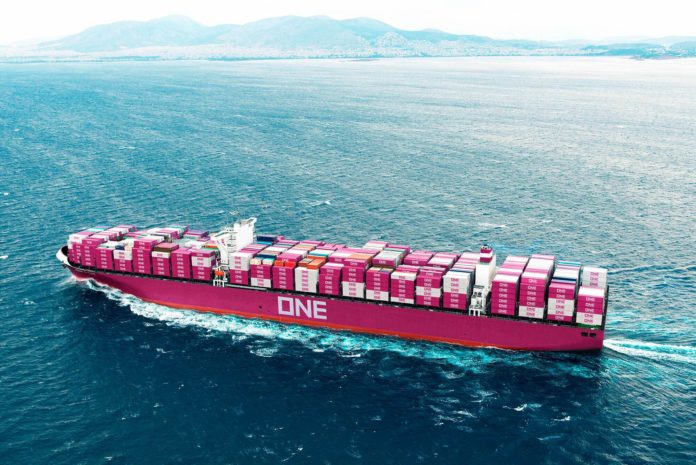 SINGAPORE : The Singapore-based shipping line Ocean Network Express (ONE) will restore Oakland call in its Asia-US service on 13 November, which had been ceased since 2019.

Particularly, the updated PS5 service will connect the US West Coast with ports in Tokyo and China, following the route Shanghai, Ningbo, Los Angeles, Oakland, Tokyo and Shanghai.

The Californian port said that the resumption of the weekly transpacific route aids the US meat exporters facing soaring demand in Japan Chinese, as well as manufacturers exporting from the ports of Shanghai and Ningbo.

Shippers on both sides of the Pacific Ocean have contended with major vessel space shortages in 2021.

“This is an important service for our import and export customers, and it’s a further sign of the importance that our industry partners place on Oakland,” said Bryan Brandes, Maritime Director of the Port of Oakland.

The PS5 is the latest in a series of 2021 Asia service acquisitions at the Port of Oakland that includes CMA CGM’s Golden Gate Bridge service, Wan Hai’s AA5 service, Matson’s CCX service and MSC’s Sentosa service.

“New services are a response to demand spurred by Northern California’s growing economy,” stated a representative from the Port of Oakland.