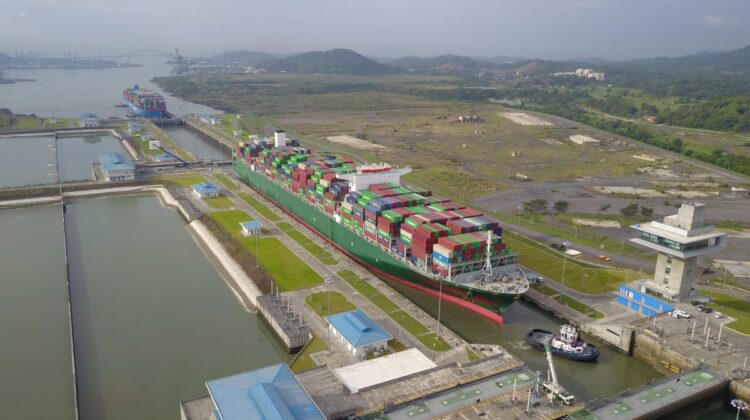 The Panama Canal has increased the maximum allowable length for commercial and non-commercial vessels transiting the neopanamax locks to 370.33 m, up from 367.28 m. The increase means that 96.8% of the world’s fleet of containerships can now transit the canal.

A series of trial transits confirmed the safety of increasing the length overall (LOA). Evergreen’s 369 m long Triton became the largest vessel in dimension and container cargo capacity to transit the Panama Canal in 2019. Other ships with the same dimensions and container cargo capacity have also passed through the waterway, including Talos and Theseus, both with an LOA of 368.99 m.

The Panama Canal Authority has also announced that it is now offering 15.24 m draft, the highest level allowed at the waterway. Increased rainfall and successful water management at the Gatun Lake have enabled the increase.