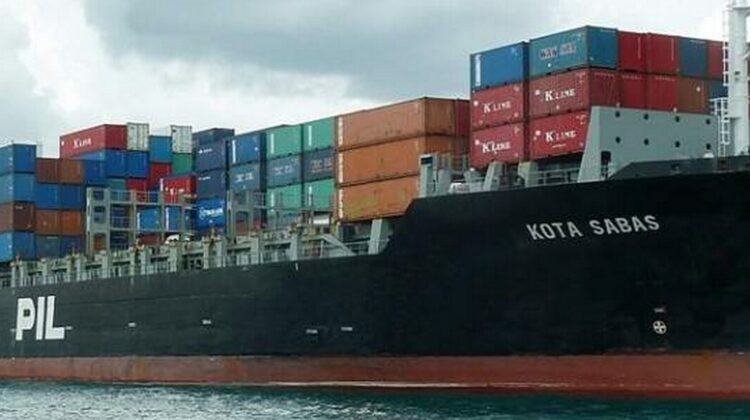 Effective from 22 October 2021, this new service, known as South China India Express (SIX), will be offered by a consortium of five vessels of 2800 TEUs each, jointly deployed by PIL, Regional Container Lines (RCL), CULines (CUL) and InterAsia Lines (IAL).

“Responding to the needs of our customers for more direct and efficient services, this new service SIX will provide the fastest transit time from South China to India’s West Coast. This service will also include a direct call from Haiphong to Nhava Sheva/Mundra and vice versa, enabling our customers to reap commercial benefits, especially for refrigerated cargoes from India to Haiphong which are time-sensitive”, said a company release.

This new service will commence on ETB NSA 22 October 2021.