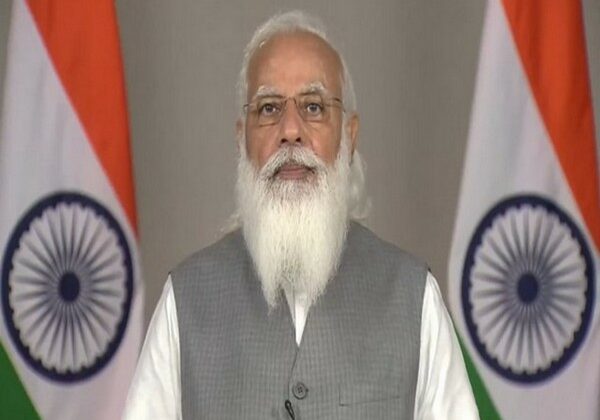 During a virtual address at the Investor Summit in Gujarat, the Prime Minister said the vehicle scrappage policy will bring in investments of around Rs 10,000 crore. He also said that Alang in Gujarat can become hub for vehicle scrapping.

PM Modi said the current method of scrapping of materials is not productive.

Union Minister for Road Transport & Highways Nitin Gadkari was present at the event in person. Gadkari said the scrappage policy likely lead to a cut in raw material costs by around 40 percent.

The minister also said that the policy will help India become an industrial hub of automobile manufacturing.

He also said that testing centers will be setup in all districts across the country using the public private partnership (PPP) model.

The policy will be first implemented for government-owned vehicles, and then for heavy commercial and personal vehicles, Giridhar Aramane, secretary in the road transport and highways ministry said in a separate statement.

“We propose to scrap vehicles, which are 15 years and over, owned by the Central and state governments by April 2022,” said Aramane. “From 2023 onwards, heavy commercial vehicles need to be scrapped if they do not conform to the fitness level prescribed under the rules. For personal vehicles, we plan to implement this from June 2024 onwards.