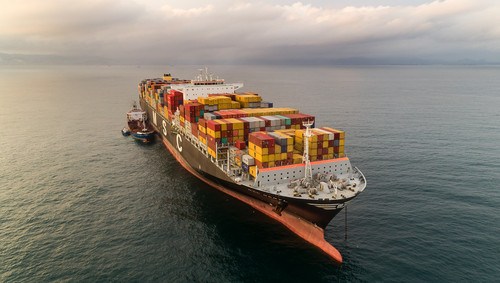 SINGAPORE : The largest container alliance in the world, 2M Alliance comprising Maersk Line and MSC has announced changes in its AE7/Condor service on North Europe to Far East network.

Maersk said that as a result of high yard density and exceptional waiting time for its vessels in the port of Hamburg, the import call can only be confirmed on basis of berth availability in Hamburg with alternate contingency to discharge import units in Bremerhaven-NTB.

The schedules will be updated with the confirmed import call one week prior to arrival in Germany, according to the Danish carrier.

The affected Hamburg export volumes will be served via Bremerhaven and load onto the corresponding vessel/voyage.

However, MSC has noted that the Port of Bremerhaven also suffers container congestion and, as a result, it is not a guaranteed alternative to the Port of Hamburg anymore.

“Due to the increased waiting time for vessel berthing at Bremerhaven, we may be switching some of the calls back to Hamburg,” stated the Swiss box line.

“We will be confirming and updating our schedule one week before the ETA of the vessels in Germany,” added MSC.