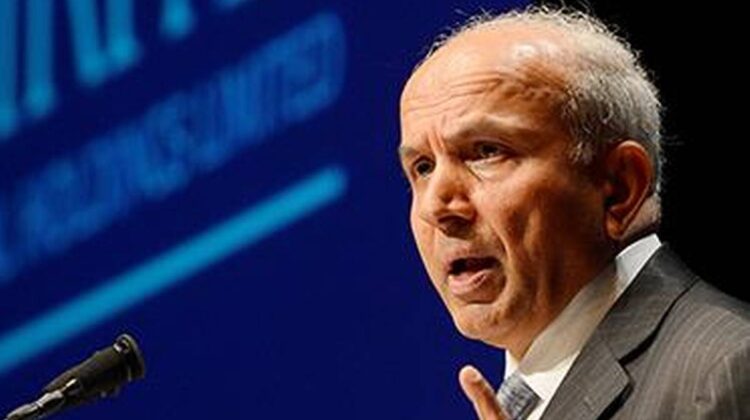 Indian born, Canadian billionaire Prem Watsa-led Fairfax Financial Holdings Ltd is weighing a bid for Shipping Corporation of India Ltd (SCI), the ‘navratna’ state-owned company which has been put up for privatisation by the government.

On December 22, the Department of Investment and Public Asset Management (DIPAM) invited expression of interest to privatise SCI by selling the government’s 63.75 per cent stake to a strategic buyer.

Potential bidders have time until February 13 to file their interest.

“Fairfax is keen to bid for the government’s stake in SCI; it all depends on the terms and conditions,” said a person briefed on the matter.

Fairfax is yet to decide whether it will bid on its own or along with Seven Islands in the absence of full details from the government, he stated.

“But, whoever bids and if the bid is successful, the management of the ships will be given to Seven Islands only,” he said.

“Fairfax is very strong; it has all the credentials. It can acquire SCI and give the ships to Seven Islands for management,” he observed.

Seven Islands had participated in the investor roadshows ahead of the issue of expression of interest by the government for the stake sale.

Bidders seek finer details
A second person with knowledge of the matter said that potential bidders are keen to know the finer details of the deal such as asset stripping by the private buyer and business continuity plans for the company post sale.

“Many are keen on buying only the crude tankers owned by SCI. It is important to know for how many years we have to keep running other ships, what are the limitations put by the government for sale of ships, the lock-in period for shares, business continuity plans, treatment of bank liabilities, retrenchment of employees, etc,” he added.

“Nobody has the specialisation to run all kinds of ships that SCI has because it is not easy. Tomorrow, if Fairfax buys it, it can run the tanker fleet very well through Seven Islands, but other types of ships will not be easy,” the second person said.

Fairfax did not respond to an e-mail seeking comment.

It will add a medium range tanker to its fleet on January 11-12.