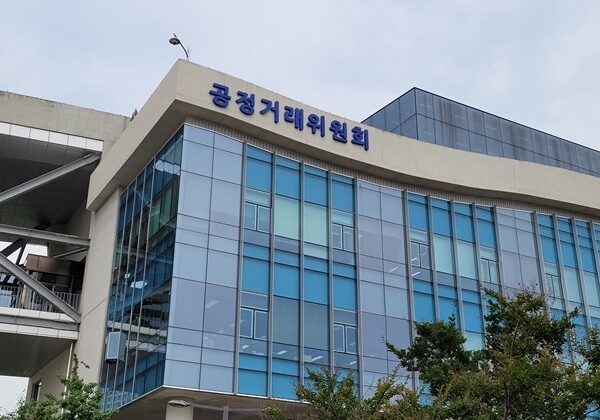 Also known as Haewoon, the association said that the fines will cause a heavy financial burden that could cause “a second Hanjin Shipping crisis”, alluding to the collapse of what was Korea’s largest shipping group in 2016.

The liner operators, including HMM, SM Line, Sinokor Merchant Marine and Pan Ocean, are facing total fines of around US$440 million, after KFTC’s investigations showed that between 2003 and 2018, they had colluded to fix freight rates on the South Korea-Southeast Asia route. KFTC notified them of the penalties in June.

Haewoon said, “If KFTC imposes excessive fines on our country’s liner operators, it is likely to lead to the second Hanjin Shipping crisis, and negative chain effects are expected, such as mass unemployment of port workers and the collapse of various port-affiliated industries. This is also contrary to the national shipping reconstruction policy that has been executed since 2018.”

Besides KSA and Haewoon, a few South Korean lawmakers, such as Lee Won-taek of the ruling Democratic Party of Korea, have also spoken out against KFTC’s actions.

Speaking during a National Assembly session on 1 July, Lee argued that the Shipping Act permits shipping companies to engage in joint actions relating to freight rates and that the KFTC had unilaterally investigated and penalised the liner operators.

“It’s unfair for the KFTC, which does not fully understand the shipping industry, to impose large-scale fines and sanctions,” pointed out Lee.