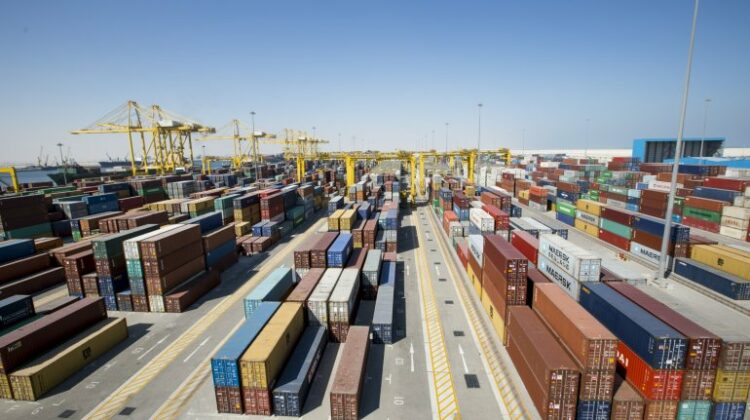 When compared on a month-on-month (M-o-M) basis, Qatari private sector exports increased by 24 percent from QR2.06bn in April 2021, QC has said in its monthly economic newsletter for July, which is prepared by QC’s Research & Studies Department.

The increase in private sector’s exports in May is attributed to the year-on-year (Y-o-Y) increase compared to the same month last year through most of the certificate models issued by QC except for exports through the GSP Model which decreased by 20.9 percent.

On a monthly basis, exports of private sector in May 2021 through the GSP Model and GCC to Singapore model increased by 215 percent and 175 percent compared to April 2021, followed by the General Model which increased by 32.88 percent. While exports through the Unified Arab Model and Unified GCC decreased by 9.08 and 1.48 percent respectively.

On the other hand, exports of other commodities such as aluminium, industrial gases, lutreine, chemical fertilisers, petrochemicals, paraffin, and chemical substances decreased by 14.7 percent, 58.7 percent, 32.3 percent, 86.3 percent, 20 percent and 10.2 respectively.

In May 2021, Germany was at the top of the countries of destination of Qatar’s private sector exports with close to QR1bn, a share of 39.2 percent of the total exports. It is followed by Oman with almost QR421.3m and a share of 16.4 percent and India with about QR325.4m, a share of 12.7 percent.

Singapore came in fourth place with almost QR200.4m, a share of 7.8 percent and Turkey with exports amounted to about QR130.1m, a share of 5.1 percent. The value of private sector exports to these countries represented 81.2 percent of the total value of exports during the same month.

The QC report, referring to figures given by the Planning and Statistics Authority (PSA), added that the total value of foreign merchandise trade in May 2021 stood at QR33.2bn, showing an increase of 14.1 percent compared to April which amounted to QR29.1bn.

Qatar’s foreign merchandise trade balance, which represents the difference between total exports and imports, showed a surplus of QR16.6bn, an increase of 29.9 percent compared to QR12.8bn in April. In May 2021, China was at the top of the countries of destination of Qatar’s foreign trade with about QR5bn, a share of 15.1 percent of the state’s total foreign trade.