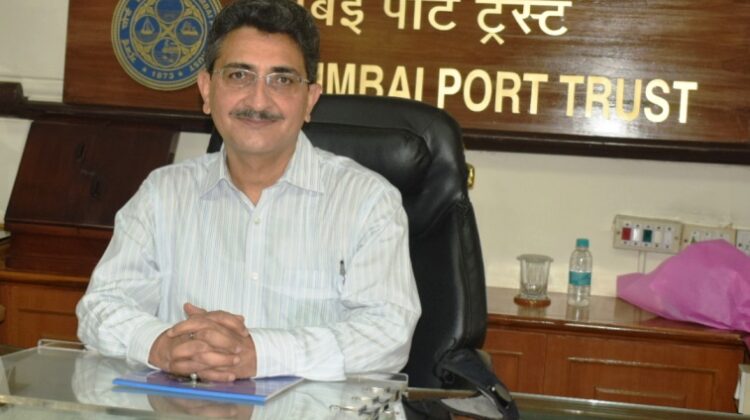 Mr. Jalota, a 1988-batch IAS officer, is currently the Chairperson of the Mumbai Port Trust. The Appointments Committee of the Cabinet (ACC), chaired by Prime Minister Narendra Modi, decided to hand over to Jalota the additional charge of Chairperson Mormugao Port after 1999-batch IAS E Ramesh Kumar retired from the post on June 2 this year after serving as Chairperson of the port since October 2018.

The decision was taken following a proposal by the Ministry of Ports, Shipping and Waterways.

“Appointments Committee of the Cabinet has approved the proposal of Ministry of Ports, Shipping and Waterways for entrustment of the additional charge of the post of Chairperson Mormugao Port Trust to Shri Rajiv Jalota for a period of six months with the effect of June 3, 2021, or till the post is filled up on regular basis or until further orders, whichever is the earliest,” said an order issued by the Ministry of Personnel on Tuesday.

The IAS officer is a Master of Science in Chemistry from Lucknow University. He joined the Indian Administrative Service in 1988. While in service he completed his Masters in International Development Policy from Duke University, USA.

In the Municipal Corporation, Jalota was in charge of Finance and Budget, Water Supply and Sewerage Management, Assessment and Collection Department. Capital Value System in Property Tax was introduced in Mumbai during his tenure. He joined as Commissioner, Sales Tax for Maharashtra in January 2015, and has been a part of the law and policymaking process of GST for more than three years. He had implemented GST for Maharashtra State.