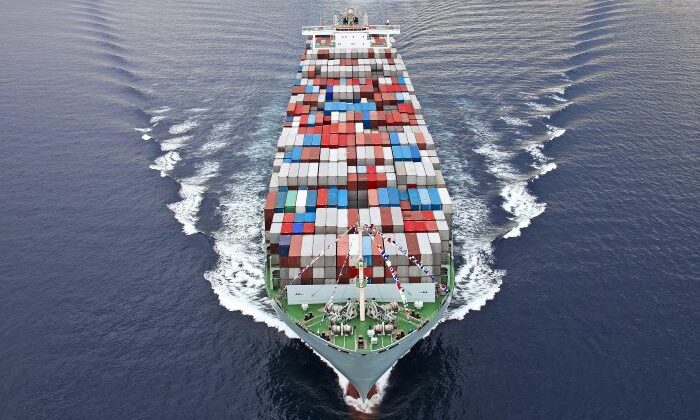 NEW DELHI : Russia and India have recently entered into an agreement whereby Russia will supply up to 40 million tonnes of coking coal to India every year. Drewry believes this trade will have little or no impact on the demand for dry bulk shipping.

The Indian government plans to sharply lift the domestic production capacity of crude steel which could lead to even higher coking coal imports as it is a key raw material for steel production. The imports of coking coal have been rising over the past few years. While Australia is the predominant supplier of coking coal to India, accounting for around 80% of country’s imports of the commodity, the US and Canada supply the balance with Russia’s share at a negligible 1-2% annually. In 2020, the latter exported 1.2 million tonnes of coking coal to India.

As Indian steel mills are highly reliant on Australian coking coal, any disruption in the supply of the commodity in Australia could affect India’s steel production. The recent deal with Russia could be seen as an attempt by Indian coking coal traders to diversify their import portfolio and could eat into the share of Australian coal, leaving the shares of the US and Canada untouched.

Since Russia-India and Australia-India are predominantly Panamax routes, the impact of the recent deal on the demand for Panamax vessels will depend on the port that will supply coking coal to India. Russia has been exporting coal through Murmansk, Vanino, Vostochny and Ust-Luga, of which Vanino and Vostochny are almost equidistant from India, as is Australia, but Murmansk-India (and also Ust-Luga-India) is almost double the distance between India and Australia. As a result, for a given cargo volume, Murmansk-India and Ust-Luga-India should deploy twice the number of vessels than Australia-India, but for Vanino-India or Vostochny-India there will hardly be any addition in the overall vessel demand.

To estimate the influence of the Russia-India deal on vessel demand we assume that all four Russian ports will supply coal to India in equal quantities. At the speed of 11 knots, 40 million tonnes of coking coal trade on Russia-India would employ 94 odd Panamax vessels whereas the same cargo volume on Australia-India would need 66 Panamaxes, implying an increase of 28 Panamax vessels annually.

Moreover, even if the country is able to meet the agreed quantity, it seems that Russia would supply a major proportion of the coking coal through port Vanino as the country’s major coal companies are increasing their coal handling capacity at this port. While Kolmar group plans to lift the annual coal handling capacity of the VaninoTransUgol terminal by 12 million tonnes by 2023, Albert Avdolyan plans to construct a coal terminal at Vanino with annual handling capacity of 30 million tonnes. As mentioned above vessel demand on Vanino-India will be no different from that on Australia-India and any shift of cargo away from Australia-India and towards Vanino-India will have little impact on dry bulk shipping demand.