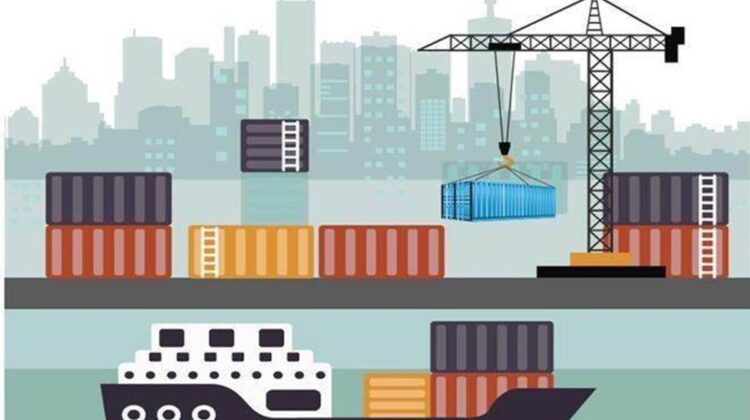 NEW DELHI : The Service Exports From India Scheme (SEIS) was introduced in the Foreign Trade Policy (FTP) for 2015-20; the validity of the FTP has now been extended up to September 2021.

Services exporters have urged the government to release benefits under a key scheme for FY20 at the earliest, as the sector has been gasping for liquidity in the wake of the Covid-19 pandemic.

Exporters said their FY20 entitlements under the Service Exports From India Scheme (SEIS) could be to the tune of Rs 3,000-4,000 crore. Through this scheme, the government offers exporters duty credit scrips at 5-7% of the net foreign exchange earned, depending on the nature of services.

Realising that the government faces resource crunch, the state-backed SEPC has proposed that the Centre limit the SEIS benefits to a maximum of Rs 5 crore per exporter for various services sectors.

However, sectors, including travel and tourism, healthcare, education and aviation, which have been worst hit by the pandemic should be exempted from this ceiling and allowed the full entitlement, according to the SEPC (Services Export Promotion Council).

The SEPC has said that the SEIS is the only incentive scheme available to services exporters, and the eligible ones have already been factoring in the incentives in their pricing and business sustainability strategies. Many multi-national companies have taken into account the 5-7% incentives under SEIS available to their Indian operations while taking investment decisions in India, it highlighted.

The SEIS was introduced in the Foreign Trade Policy (FTP) for 2015-20; the validity of the FTP has now been extended up to September 2021.

Exporters say unlike the Merchandise Exports from India Scheme (MEIS), there is no notification so far on the SEIS for 2019-20, even though it is a part of the current FTP. Last year, when the commerce ministry first extended the validity of the FTP, benefits under the MEIS were allowed to continue until a new scheme replaced it (from January 1). However, the ministry had said a call on whether to extend the SEIS validity would be taken soon. Nevertheless, exporters are certain that at least FY20 benefits should be cleared at the earliest. Services exporters had claimed 5,569 SEIS scrips worth Rs 3,475 crore in FY18.

A surplus in India’s services trade has been substantially offsetting the merchandise trade, thus keeping a leash on overall trade deficit. Thanks to the pandemic, services exports dropped almost 6% year-on-year in FY21 to $203 billion, while merchandise exports contracted by just over 7% to about $291 billion, according to a quick estimate by the commerce ministry. While merchandise trade witnessed a deficit of nearly $99 billion in FY21, the surplus in services trade was to the tune of $86 billion, which narrowed the overall trade deficit to just about $13 billion.

Highlighting that industry has to get out of the mindset of subsidies, as these are detrimental to the country’s long-term interests, Goyal had made a case (before the pandemic) for discontinuing the SEIS in its current form.

“For example, we now give subsidies on services exports. I have gone through the list in great details, barely 2,200 companies take that subsidy. Some of them are such large names, making 1000s of crores of Rupees of profit, that there is no business of giving them a subsidy,” he said. Trade analysts, too, have pitched for a revamp of the SEIS, but only when it announces the next FTP. This, they say, will maintain policy stability. They have also favoured quick release of benefits to ease liquidity woes of various services sectors, especially those battered by the pandemic.