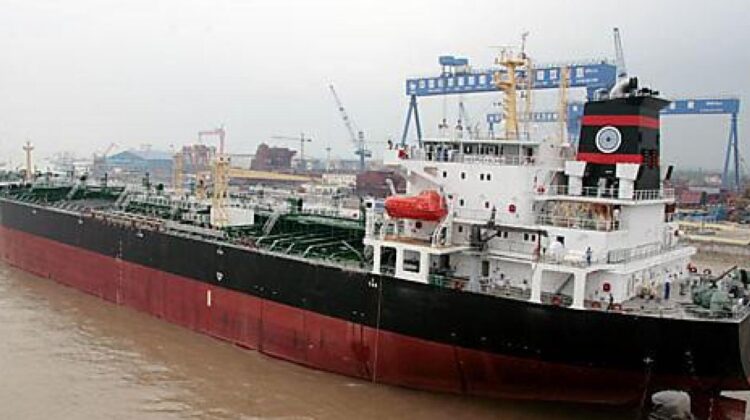 MUMBAI : The qualification of Safesea Group to participate in the privatisation of Shipping Corporation of India (SCI) has stirred up a hornet’s nest following revelations of a long-running dispute the US-based firm has with the State-run carrier over unpaid dues for services rendered, a matter that would have led to the disqualification of the company from the bid as per the eligibility norms set by the government : Safesea.

To recover the unpaid dues of some $500,000 including interest, Safesea even went to the extent of arresting a dry bulk carrier owned by SCI with the help of a local court in Durban, South Africa last November. SCI managed to get the ship released on a guarantee given by the firm’s protection and indemnity club (insurer) that covers the claim made by the aggrieved party until the dispute is decided.

The arrest of the ship was widely reported. The case is now being fought in the South African court.

The “general restrictions” set by the Preliminary Information Memorandum (PIM) seeking expression of interest from potential bidders for the deal states:

“Additionally, the interested party (IP)/Consortium Member and its/their respective Subsidiaries and Associate Companies thereof and Parent should not be party to any existing material disputes or legal proceedings by or against SCIL or its directors in capacity as directors of SCIL, which proceeding may be prejudiced by the participation of the IP or any Consortium Member in the selection process of the Transaction”.

Safesea Group is one of the three parties qualified by the government’s transaction advisor, RBSA Capital Advisors LLP, in April-May to proceed to the next round of the disinvestment process.

Government sources in Delhi point to a “big lapse” in qualifying Safesea Group.

“It’s not that the transaction advisor was not aware of the arrest of the ship; it was all over the place,” said a government source briefed on the matter.

“And, if SCI, being fully aware of the long-pending matter on unpaid dues, has not brought it to the notice of the transaction advisor, I don’t know how such a big lapse has happened,” he said.

The unpaid dues relate to bills for arranging container, breakbulk and unconventional cargo shipment services for SCI provided by Safesea to the United States, a destination to which SCI does not operate liner services. Hence, it has to rely on forwarders such as Safesea to haul the cargo.

“If any money is outstanding, it has to be resolved amicably. In all fairness, it is SCI’s fault. It also appears to be a wilful negligence by SCI if it has not brought it to the notice of the transaction advisor for the purpose of qualifying bidders,” the government source said.

The arrest of a ship in a commercial dispute is seen as a serious matter. “The party arresting the ship should be very careful and must have solid evidence for doing so. It costs huge amount of money for the ship owner when a ship is arrested,” said an industry source.

The PIM was issued by the transaction advisor on December 22, a few days after the arrest of the ship.

“We are doing regular business with SCI. Wherever SCI does not have a service, they use our service. There is an on-going accounting that we have with them. There is regular outstanding amount with them,” Anchan told.

The ship was arrested to recover the dues which had crossed a certain period due to delays in processing of the bills by SCI, he said.

Anchan also claimed that the “dispute was resolved”. But this claim was contradicted by the government source by pointing to the lingering court case in South Africa relating to the ship arrest. “The amount to be paid or not to be paid to Safesea depends on the outcome of the court case,” he asserted.

Firms that have been qualified can still be disqualified, according to the PIM.

RBSA, the transaction advisor, did not respond to a detailed questionnaire sent on Tuesday seeking comment.

Mails sent to SCI on Wednesday and Thursday did not elicit a response at the time of going to press.