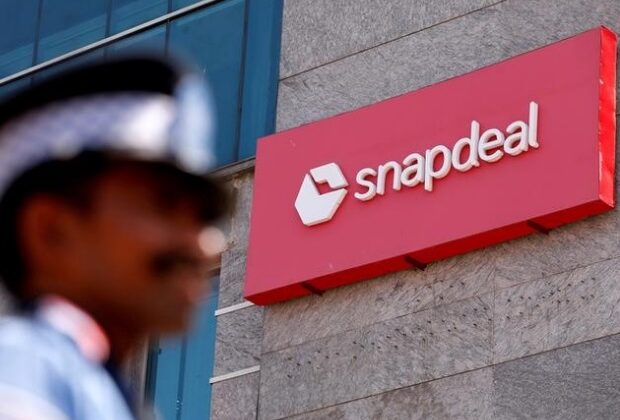 NEW DELHI : Value e-commerce marketplace Snapdeal on Thursday said it has opened 130 new distribution hubs this year across the country that will help cater to the growing demand from smaller cities, especially during the festive season.

The maximum number of these hubs are located in Maharashtra, Karnataka, Telangana, and Uttar Pradesh, Snapdeal said in a statement.

The company has also augmented its logistics network in Jammu and Kashmir and in the North-East, and with the addition of these hubs, Snapdeal now serves over 26,000 pin codes, it added.

“The network expansion is serving the growing demand for online shopping from smaller cities such as Baramulla (J&K), Saharanpur (Uttar Pradesh), Khammam (Telangana), Alwar (Rajasthan), Sambalpur (Odisha), Tumkur (Karnataka), Latur (Maharashtra), Dimapur (Nagaland) and is designed to speed up deliveries for customers in these cities and in surrounding areas,” it said.

The expanded network is also designed to cater to the surge in demand that is typical of the festive season starting in India from early October, it added.

The new hubs are located in areas where there is either growing buyer demand or higher seller concentration. The new facilities are designed towards rapid pick-ups from sellers and faster deliveries to buyers, a Snapdeal spokesperson said. The network expansion will also reduce the distance that some of the shipments travel by helping fulfill some of the demand from within the region, the spokesperson added.

A recent report by Kearney had said the value e-commerce market in India is expected to touch USD 40 billion by 2030, up from USD 4 billion in 2019 – driven by a rapid increase in internet user base and as more people embrace online shopping.

The report had noted that the expanding digital footprint in tier III and IV areas as well as in rural India, along with the aspirational needs of these consumers and their changing attitudes towards online buying present a massive opportunity.