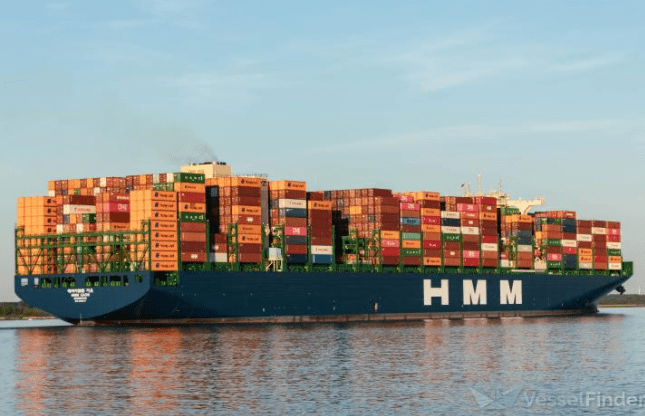 The South Korean government is discussing the offloading of the state’s shares in HMM with the Financial Supervisory Service, Korea Development Bank (KDB) and Korea Ocean Business Corporation (KOBC).

The government’s stake in HMM is represented by KDB and KOBC, which have a total holding of over 40%. KDB chairman Lee Dong-gull had said in September that the bank will eventually divest its stake in HMM.

A plan for the disposal of the state’s interest is expected to be produced by the end of Q1 2022, six years after KDB became a shareholder by exchanging its debt for equity, to help HMM escape bankruptcy.

Vice-Minister for Oceans and Fisheries, Eom Ki-doo, disclosed this during a media briefing on 23 November.

Eom said, “The roadmap includes a large-scale HMM sale process, and it should include a plan such as when to convert or redeem convertible bonds into stocks.”

Eom indicated that it is unlikely that KDB and KOBC will convert all of their remaining convertible bonds into additional stakes in HMM, as that will raise their equity in the company to 71.68%.

HMM still has around US$348 million of long-term debt as of 30 September, and there have been calls for the company should repay its debt to be financially stable.

“In order to normalise HMM, we need to manage the company and build a portfolio that generates appropriate profits,” stated Eom