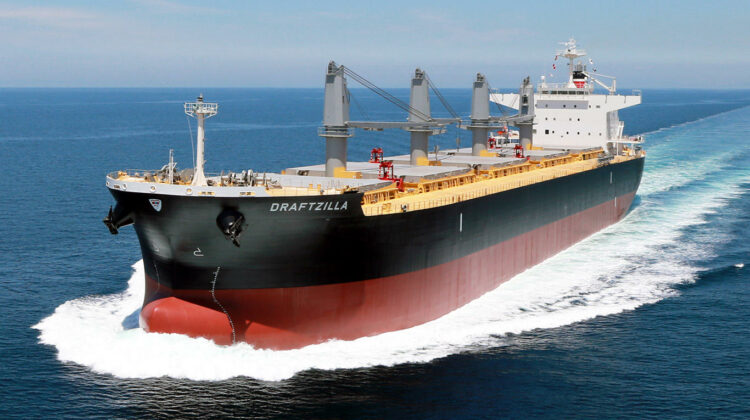 MUMBAI : As container pricing and related supply chain challenges mount amid wild demand swings and capacity imbalances, Indian and Bangladeshi shippers and freight forwarders – in co-ordination with government logistics leaders – have begun switching to breakbulk and other unconventional modes.

“We have converted some cargo from containerised to breakbulk to facilitate cargo movement for our clients,” Adarsh Hegde, Joint MD, told .

According to Mr Shah, commodities like rice and sugar, often shipped on liner routes, have lately found their way onto bulkers.

“Though this change has happened only for a few commodities, it has brought some relief to a few traders who were struggling to find space at a reasonable cost,” he said.  “But we believe this is a temporary phenomenon.”

Earlier this month, a major Bangladeshi jute exporter shipped goods to Turkey from Chittagong using a bulk carrier and, in the third week of December, another bulker will make the same route for three exporters.

Before Covid-19, according to officials, the freight rate per teu to Turkey from Chittagong was $800-$900 – but the price now stands at some $6,000, while there is also a lack of 40ft containers.

The margins on shipments of jute are not big enough to withstand these higher rates, said exporters, but bulk ships allow them to retain profitability.

The cost of using a bulk ship is about half, according to an official of the Janata-Sadat Jute Mills, while another exporter said the trend was likely to continue until freight costs fell.

Anil Devli, CEO of the Indian National Shipowners Association, said: “While the rates for bulk carriers have certainly strengthened, they are not as bad as container carriers. This [switchover] will require some tweaking and some effort, but it will be worth the effort.”

He added that a breakbulk option could become much more meaningful for exporters with larger cargo volumes and that ports should be advised to extend berthing priority to bulkers in order to avert turnaround delays that generally occur for non-traditional or ad-hoc calls.

While a container spillover into the breakbulk trade is a forceful reality for Indian shippers, it is fraught with complexities and, as such, efforts on that front haven’t hit the targeted levels, according to industry sources.  According to them, the chief pain point revolves around identifying commodities that can be “de-containerised” and loaded onto multipurpose or heavylift carriers.

At a recent stakeholder review session  in New Delhi, a Shipping Corporation of India official said greater coordination and aggressive actions were needed to encourage exporters to convert some more commodities from containerised to bulk cargo.