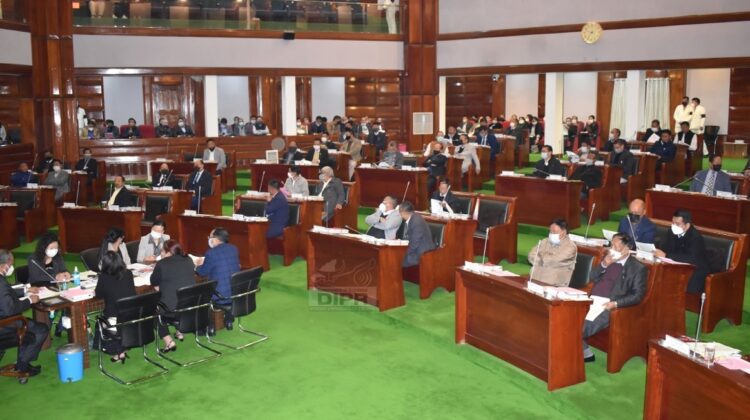 With the view to develop the river as an Inland water corridor, the Government of Nagaland requested the Inland Waterways Authority of India to prepare the DPR and accordingly IWAI had engaged M/S WAPCOS for preparation of DPR, he stated.

DPR was prepared by M/s WAPCOS in accordance with the guidelines of the Central Sector Scheme for Inland Water Transport has been finalized.

He said that the transport department had requested Ministry of Ports, Shipping and Waterways, Govt of India to sanction the required fund for early implementation of the Ist phase of the project.

Once the fund is sanction by the ministry, the project shall be implemented by NIWB, the minister stated.

Paiwang also informed that he called on Shri Sarbananda Sonowal, Union Minister for Ports, Shipping and Waterways recently and the later gave him assurance to start the project once the prioritize proposal is submitted.