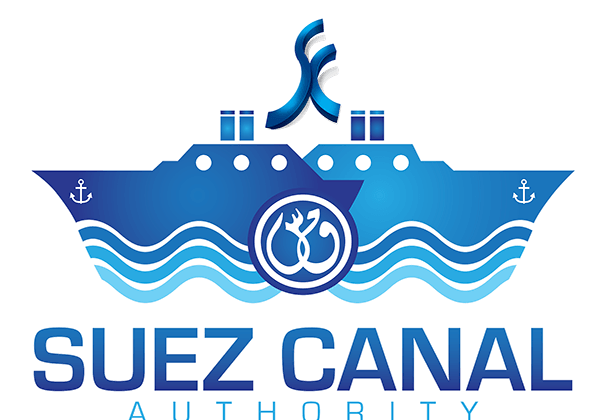 EGYPT : Suez Canal Authority (SCA) has published new resolutions concerning the fees of the transiting ships through the canal and new marketing strategies that will be applied during the next year.

In particular, Admiral Osama Rabea, Chairman of the SCA announced on 4 November that the authority will increase the transit tolls of transiting ships through the canal by 6% during 2022 compared to the current tolls.

The additional fee that will take effect in upcoming February will be imposed on all vessels passing through the Suez Canal except cruise ships and Liquefied natural gas (LNG) ships, as their tolls will remain the same.

The Port Authority’s Chairman explained that the transit fees stabilisation for the cruise sector is mainly due to the fact that this type of vessel was the most affected by the Covid-19 pandemic crisis compared to the ships of the other shipping sectors. “The tourism and travel sector has suffered major losses worldwide, including cruise ships and sea yachts, and is expected to complete its recovery by 2022,” said Rabea.

Furthermore, commenting on the decision to fix the transit fees of LNG vessels, the Chairman explained that “the decision comes in the light of the continuous follow-up to the most recent variables of the LNG seaborne trade in a way that integrates with the development of flexible marketing policies where the reduction percentage granted to LNG tankers has been modified from 25% to 15% as per the amendment of circular No. 2 of 2015 planned to be applied by November.”

Additionally, the Suez Canal Port Authority has announced it will apply a flexible marketing and pricing strategy taking into account the global economic conditions and its different variations, through mechanisms that include estimating the tolls of the transiting vessels.

The strategy will allow providing the navigational services for transiting through the canal which will be integrated with the navigational publications, issued and renovated by the authority, according to the immediate variables for each class of the transiting vessels.

Meanwhile, the Chairman of SCA clarified that the decisions for tolls of transiting through the Suez Canal and flexible marketing policies are subjected to extensive studies related to the shipping market and global trade movement, as well as reviewing periodic reports, recommendations issued by the organisations and institutions of the maritime transport industry and estimates of global financial institutions.