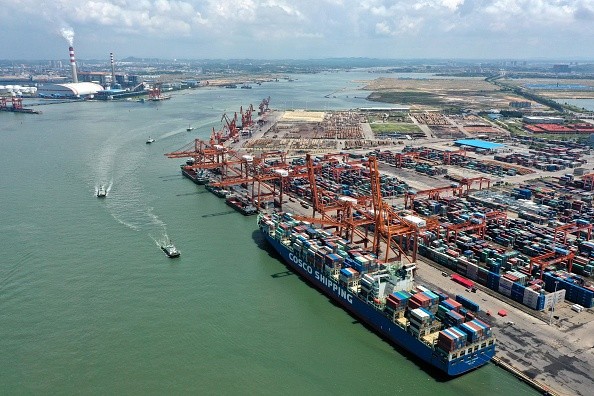 Shippers’ relief from the drop in the China-US spot rate market during the first week of October seems to be continuing into November, according to the digital freight forwarding company Shifl.

“With the holiday shopping rush seemingly over and the already ordered goods sitting inside thousands of containers on many ships across the US, the drop-in freight rates on the spot market continues into November 2021,” said Shabsie Levy, CEO & Founder of Shifl.

The New-York based company had earlier found that container spot freight rates fell sharply in October, with rates for shipping a 40′ box from China to the Port of Los Angeles dropping from a high of US$17,500 to US$8,500, which translates to a decline of 51.4% compared to September 2021.

As per Shifl’s data, container spot rates for November 2021 on the China-US East Coast route is around US$13,800 per container in November, reflecting a decrease of 29% over September where the freight rates were at US$19,500.

Regarding the future estimations, Levy stated, “Based on the current market conditions, I visualise a slight uptick in rates just before Chinese New Year.”

“After Chinese new year as we head into the traditionally quieter months, I am confident we will see the rates on a stable downward trajectory,” added Shifl’s CEO.