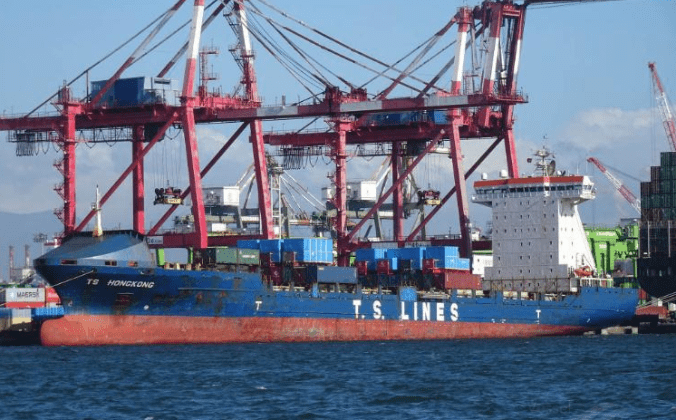 HONG KONG : Taiwanese intra-Asia carrier TS Lines has ordered another 1,900TEU ship from CSSC Huangpu Wenchong Shipbuilding, adding to the four similar units that it has already ordered at the yard.

The newbuilding contract was signed on 20 July, on the same day that TS Lines took delivery of the 2,700TEU TS Nansha. The price was not disclosed but each of the 1,900TEU ships that TS Lines ordered earlier is now valued at around US$36 million.

TS Lines boss Chen Te-sheng said that he wants the company to raise the proportion of its owned fleet to manage rising charter costs.

The earlier batch of 1,900TEU newbuildings is scheduled for delivery in 2022, while the latest order is expected to be ready in 2023.

Huangpu Wenchong is building another 2,700TEU ship that will be delivered to TS Lines by year-end.

TS Lines ordered four 7,000TEU ships from Shanghai Waigaoqiao Shipbuilding, another shipyard under the China State Shipbuilding Corporation (CSSC); upon delivery in 2024, these vessels will be deployed on new routes to the Persian Gulf and India.