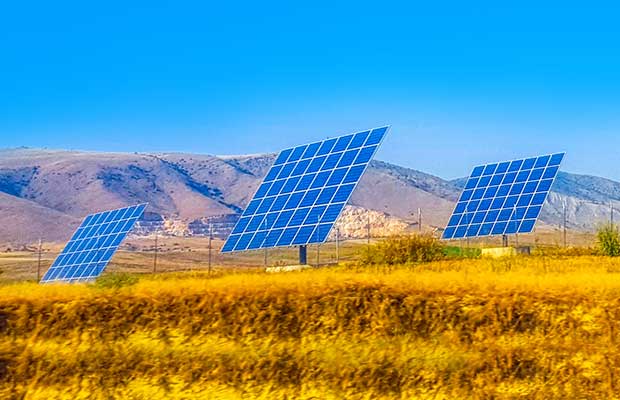 MUMBAI : TVS Industrial and Logistic Parks is mulling to generate solar power using roof and open spaces within its parks to help it reduce electricity consumption and achieve further decarbonisation. The plan is currently under evaluation and a final decision is expected to be taken by next month, a company spokesperson was reported by media as saying.

The development assumes significance in the wake of Prime Minister Shri Narendra Modi announcing India’s pledge to become a net-zero emissions country by 2070 earlier this month at the COP26 Summit in Glasgow, UK.

This is the first time India has set a net-zero target. Net zero, or becoming carbon neutral, means not adding to the amount of greenhouse gases in the atmosphere.

A joint venture of TVS SCS, TVS ILP is one of the largest players in the domestic logistics and warehousing space. With around 15 million sq ft of industrial and warehousing space, the company currently has 19 sites besides and eight more are expected to come up in the immediate future.

Given the ample availability of open space and rooftop areas at the sites, the power generation potential is reasonably large, the company said, adding, “The solar venture would be a gradual ramp-up, starting with a few sites in the initial phase.” The power produced would be used for consumption at its parks only, he said.

TVS ILP has become the first warehousing company to bag the EDGE advance certification for 13 industrial warehouse buildings located across the country for its environmental commitments.

EDGE is a green building certification system focused on making buildings more resource-efficient. To further reduce the carbon footprint, TVS ILP is actively evaluating using the roof and open spaces within the parks to generate solar power, said the firm.