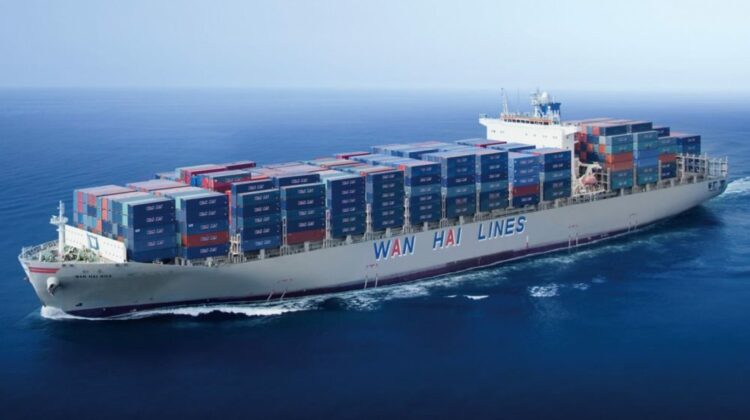 TAIWAN : Wan Hai is wasting no time in spending $200m of funding earmarked for investments in the secondhand containership market . The Taiwanese liner operator has purchased the 2016-built 1,708 teu containership Box Express

$40.8m, spending close to $16m more than the Greek owner paid Guangzhou Wenchong for the newbuild.

Wan Hai is currently the world’s 10th largest liner with 418,929 teu capacity, according to data from Alphaliner. It operates a fleet of 149 ships, of which 86 are owned, has been quite busy this year, adding secondhand boxship tonnage and ordering newbuilds, with orderbook standing at 42 ships.