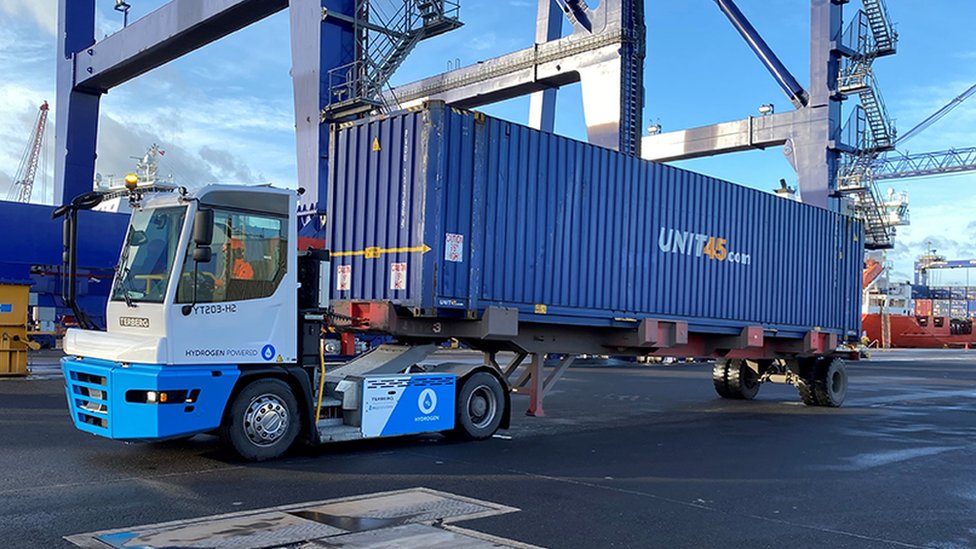 Thus, this demonstration aims to contribute to the decarbonisation of port operations.

Simon Bird, regional director of the Humber ports, commented, “This demonstration of using hydrogen in port equipment in Immingham has been able to highlight the challenges and benefits of using this zero-emiABssion energy in our port.”

UK’s maritime minister, Baroness Vere stated, “Decarbonising the maritime sector goes beyond cutting emissions at sea, and this trial demonstrates that hydrogen will play a significant part in UK’s port operations and shed their dependence on fossil fuels.”