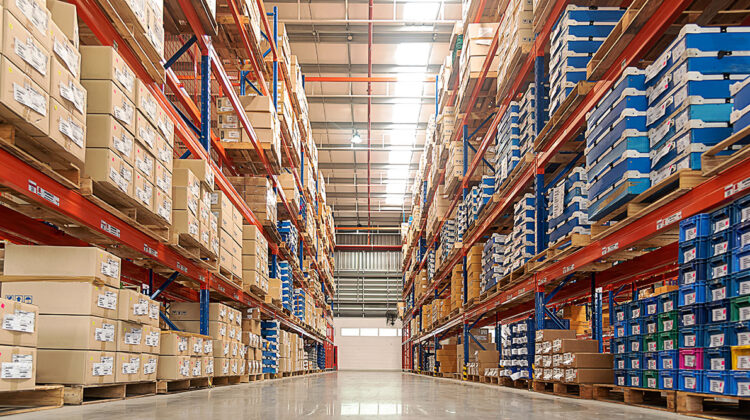 The Uttar Pradesh Government has approved the first investment proposal under the State Warehousing and Logistics Policy-2018 for the establishment of a warehousing unit in Lucknow.

On the recommendation of the Empowered Committee constituted under the chairmanship of Chief Secretary, Minister for Industrial Development Satish Mahana has approved the investment proposal of M/s Nanak Logistics Private Limited, according to a state government’s release.

The warehousing unit is spread over an area of 86,000 square meters in Bhukapur village of Sarojini Nagar, Lucknow. It is proposed to be set up with a proposed investment of Rs 85 crores.

CONCOR to see volume pick up with commissioning of freight corridor