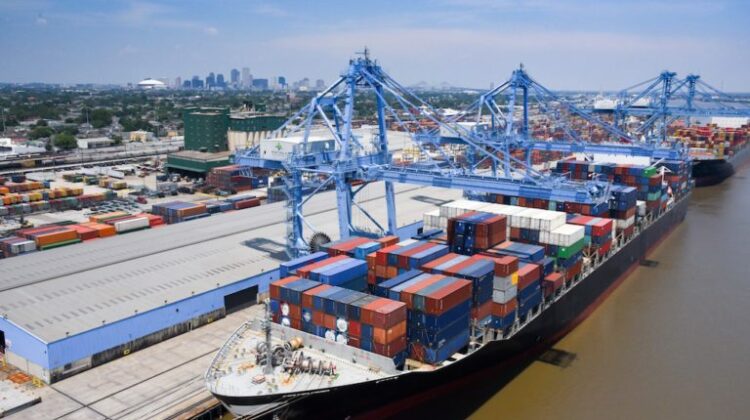 Port of New Orleans (Port NOLA) has announced in its latest update that the reopening of its container terminals, New Orleans Terminal (NOT) and Ports America, with limited gate and terminal operations will be on 7 September.

The box terminals in the Port of New Orleans (NOLA) remain closed after Hurricane Ida hit the port at the end of August.

Although the Port NOLA said on 3 September that its container terminals will reopen today (6 September), the operations in New Orleans terminals New Orleans Terminal (NOT) and Ports America are currently closed, according to the port’s latest update.

The US port noted it continues coordinating with navigation partners as well as local and state officials to resume operation safely and as quickly as possible, while its emergency preparedness team will continue to monitor storm impacts and coordinate with government agencies and industry stakeholders.