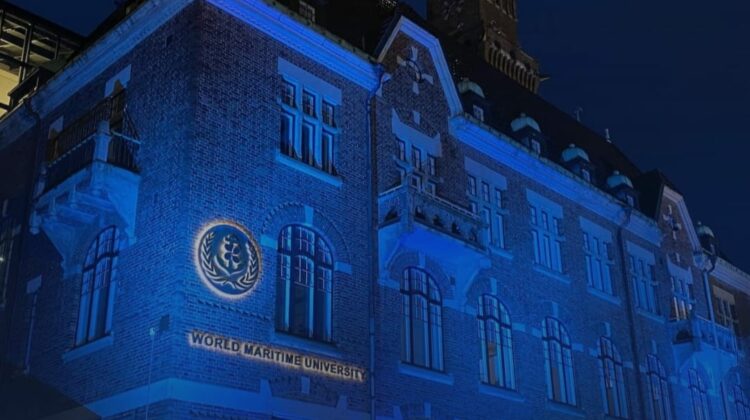 The 2021 World Maritime Day theme, “Seafarers: at the core of shippingʹs future”, aims to raise awareness of seafarersʹ vital role in world trade and increase their visibility. An estimated 1.9 million seafarers that work on cruise and cargo vessels continue to face unprecedented hardship due to the COVID-19 pandemic. Hundreds of thousands of men and women have been stranded on ships with tours of duty significantly longer than the 11 months as provided for in the Maritime Labour Convention, 2006 of the International Labour Organization (ILO) as the maximum length of seafarers’ contracts. Many still stranded on board have been unable to be repatriated due to national travel restrictions, while a similar number of seafarers are unable to join ships to earn a living.

Seafarers are among the unsung heroes of the pandemic and are key workers for global supply chains. Shipping is responsible for transporting more than more than 80% of trade by volume, including vital food and medical supplies, energy and raw materials, as well as manufactured goods around the world. The crew change crisis has been ongoing since the pandemic resulted in national border restrictions giving rise to a humanitarian emergency that threatens the safety of shipping and world trade. Resolutions urging Governments to designate seafarers as key workers have been adopted by the United Nations General Assembly, the IMO, and the ILO.

Dr Cleopatra Doumbia-Henry, President of WMU said, “Seafarers both onboard ships and ashore have faced and continue to face extraordinary physical, mental, emotional and financial hardships. Without their dedication and professionalism, international trade and the mass movement of vital resources would cease to be possible. We all benefit from the global trade they facilitate. WMU joins the IMO in encouraging the global community to ensure fair working conditions and fair treatment of seafarers in accordance with the Maritime Labour Convention 2006, as amended. We are grateful to the world’s seafarers for the contributions they make that affect our daily lives. On World Maritime Day, I wish to extend our respect and gratitude to seafarers around the world who make global trade possible.”

In honour of World Maritime Day 2021, the World Maritime University (WMU) hosted an Alumni Webinar. The focus was on the new volume from the WMU Studies in Maritime Affairs book series, titled “The World of the Seafarer: Qualitative Accounts of Working in the Global Shipping Industry”. The new book addresses the need for a broader understanding of the maritime sector. It provides a detailed account of an industry that makes global trade possible and efficient.

World Maritime Day was first held in 1978 to mark the 20th anniversary of the IMO Convention’s entry into force. Celebrations are held throughout the world to focus attention on the importance of shipping safety, maritime security and the marine environment, and to emphasize a particular aspect of IMO’s work. World Maritime Day celebrations are usually held during the last week in September.

Since 2005, in addition to the official IMO celebrations held at IMO Headquarters in London, there has been a Parallel Event hosted by a member State, which is South Africa in 2021. To read more about World Maritime Day 2021, click here.

About the World Maritime University
The World Maritime University (WMU) in Malmö, Sweden is established within the framework of the International Maritime Organization, a specialized agency of the United Nations. The mission of WMU is to be the world centre of excellence in postgraduate maritime and oceans education, professional training and research, while building global capacity and promoting sustainable development. WMU’s vision is to inspire leadership and innovation for a sustainable maritime and oceans future. WMU is an organization by and for the international maritime community and is committed to the United Nations 2030 Sustainable Development Agenda.