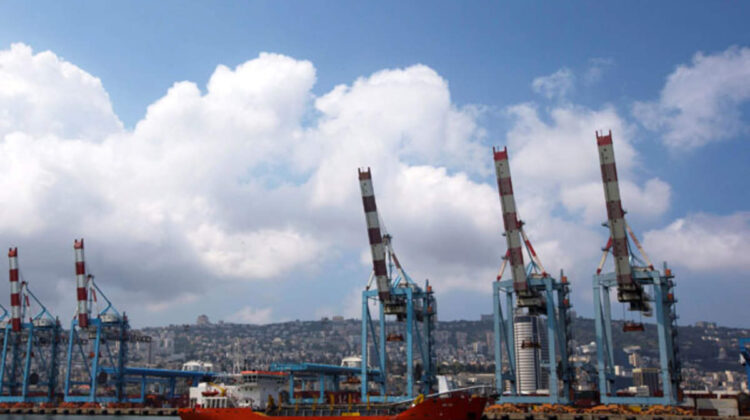 PUDUCHERRY : Currently on talks to purchase Karaikal port in Puducherry, APSEZ, the key subsidiary of Adani Group, may possibly establish its presence in another major tourist destination, after Goa

Adani Ports and Special Economic Zone Ltd (APSEZ), the key subsidiary of Adani Group, is looking to purchase the Karaikal port in Puducherry for around Rs 1,500 to 2,000 crore.

Port advisors are of the view that the deal with Karaikal port may turn out to be a lot more expensive than Krishnapatnam and Gangavaram ports. However, should the deal be finalised, this will be the second project of the Adani Group in a major tourist destination, with the first being MPT Goa.

Holding merely around a 10 percent stake, the Adani Group Goa project in MPT is rather minor. On the other hand, Vedanta and JSW run berths 5 and 6 and 8 and 9, respectively.

Except for Adani Group’s project in Goa, its stakes in other ports are quite major. Recently, the Competition Commission of India (CCI) approved the group’s proposed acquisition of its remaining 25 percent stake in Krishnapatnam port. With this, it now has 100 percent ownership of the port.

In addition to this, Adani Group also has an 89.6 percent stake in Gangavaram port. However, after the recent move by the Andhra Pradesh government to sell the remaining state-owned 10.4 percent stake, APSEZ is on its way to gain full ownership of Gangavaram port as well.

APSEZ is the largest private port company and special economic zone in India. One of the listed companies of Adani Group, it has its presence across Goa, Gujarat, Andhra Pradesh, Chennai. Once it purchases Karaikal port in Puducherry, this will be the first time that the group’s port business has reached a union territory.