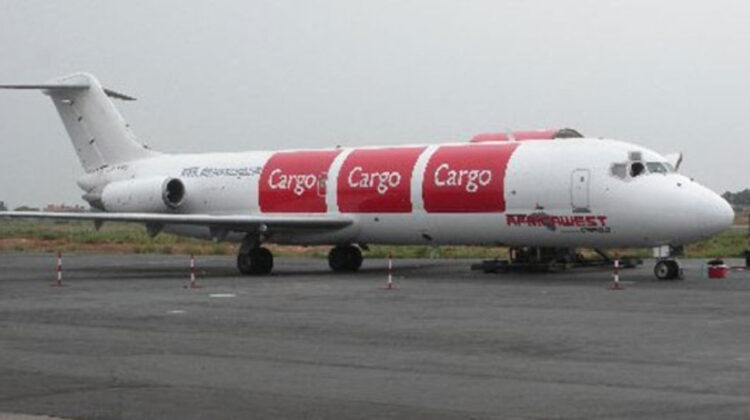 KENYA :The decision by India to halt the export of AstraZeneca vaccine has had an adverse impact on local freighters who had signed a contract with UNICEF for shipment of millions of doses.

The coronavirus surge in the Asian country has created a vaccine turmoil that has seen the contract that were signed by Kenya Airways and Astral Aviation remain dormant for lack of supplies.

The suspension of exports two months ago has led to a 90 million-dose shortfall for Covax, an international vaccine distribution effort that is spearheaded by UNICEF for the low income countries.

Astral Aviation and Ethiopian Airlines were the only African carriers that had been incorporated in the United Nations programme to transport the vaccines when the deal was first announced in February.

Kenya Airways, which was missing in the initial list of the 15 carriers was later added in March following government intervention.

“Our deal with Unicef is now stuck after India stopped the export of the AstraZeneca vaccine. I think we have only transported like a million doses so far,” said Sanjeev Gadhia, chief executive officer Astral Aviation.

Shipments ground to a halt by mid-April as domestic need for vaccine in India overwhelmed the available capacity. The selected carriers were expected to transport 600 million doses of the vaccine between March and December 2021.

These are the free vaccines that World Health Organisation is supplying to Africa to cover about 20 percent of the population in the continent.

Early this year, Astral Aviation launched a high capacity Boeing 767 aircraft as it sought to expand its capacity of the cargo market.

The airline operates flights both in Africa and Europe.

The carrier announced that it was ready for distribution of the Covid-19 vaccines across its scheduled network of over 50 destinations available on charters.

KQ, which converted its Boeing 787 passenger planes into freighters was eyeing the share of vaccine business. The cargo business is important to KQ as it comes at a time when revenue from passengers, which before pre-Covid was the biggest earnings driver, has significantly dwindled. The UNICEF Humanitarian Airfreight Initiative was formed with leading airlines to secure the transport of vaccines, and other life-saving supplies worldwide.

The initiative supports the COVAX Facility, a global solution to the Covid-19 pandemic that ensures participating countries have fair access to vaccines, regardless of their income level.

Under COVAX, UNICEF is leading the procurement and delivery of quality-assured Covid-19 vaccines for low-income and lower-middle-income countries.