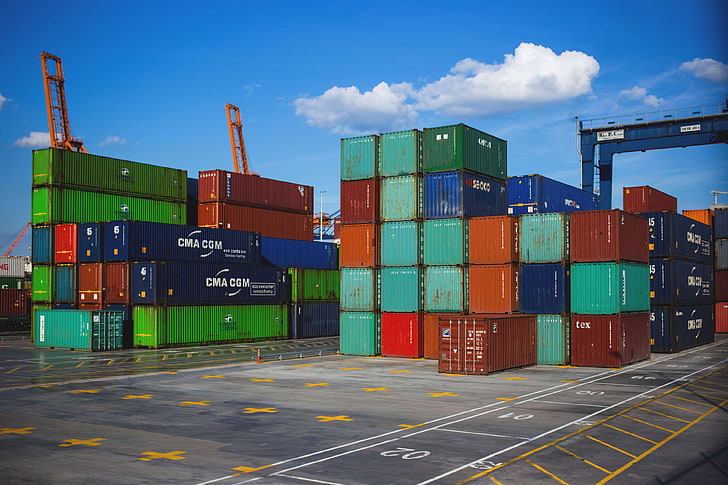 NEW DELHI : The Union Cabinet released a statement approving the continuation of the National Export Insurance Account (NEIA) scheme and infusion of Rs 1,650 crore grant-in-aid over five years, from FY2021-2022 to FY2025-2026. Capital infusion in the NEIA will generate output from the vast potential of project exports in the focus market. The infusion can be seen as a part of different measures to provide a boost to the exports sector. The NEIA Trust was set up in 2006 to promote project exports from India that could be of strategic and national importance.

Cabinet Committee on Economic Affairs (CCEA) released a statement saying, “The NEIA Trust promotes medium and long term (MLT)/project exports by extending (partial/full) support to covers issued by ECGC (ECGC Ltd, formerly known as Export Credit Guarantee Corporation of India Ltd) to MLT/project export and to Exim Bank for Buyer’s Credit (BC-NEIA) tied to project exports from India.” The statement further read, “Support to project exports with Indian content sourced from across the country will enhance the manufacturing in India. Corpus contribution of 1,650 crores will enhance the underwriting capacity of the trust and will enable NEIA to support project exports worth 33,000 crores.” The Union Cabinet also gave the go-ahead to capital infusion of Rs 4,400 crore in the state-owned Export Credit Guarantee Corporation (ECGC).

Jobs created by the infusion

The statement also mentioned about jobs being brought in by the infusion, “In addition, assuming an average 75% Indian content in the projects, in terms of the report ‘Export to Jobs’ by World Bank and International Labour Organisation, it is estimated that around 12,000 workers will move into the formal sector. Further, the total workers (the number of both formal and informal) will increase by 2.6 lakh in the relevant sectors as per estimates based on the report.” The government has decided to provide the ECGC with Rs 4,400 crore over a period of five years beginning 2021-22 and that an infusion of Rs 500 crore infusion will be done immediately. ECGC will be listening for the IPO next year and the cabinet said that the exports have totalled Rs 185 billion till September 21, 2021, in the current fiscal.