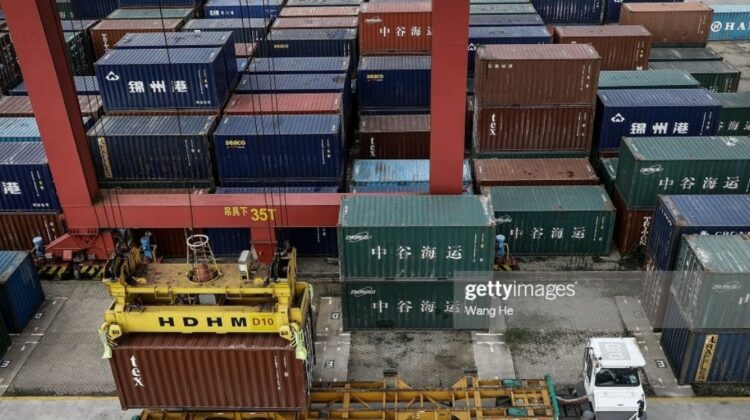 China’s strict COVID-19 quarantines are making it difficult for ships to change crews, contributing to lags in the shipping process that could worsen the supply chain crisis.

The country has a zero-Covid policy and is imposing ever more stringent containment measures as it tackles its latest wave of outbreaks. On Halloween night, for example, 30,000 people were locked inside Shanghai Disneyland after just one COVID-19 case was detected. And in the northern city of Shenyang, arriving overseas travelers face a 56-day quarantine.

Now, the export hub is imposing mandatory quarantines of up to seven weeks — around 49 days — for Chinese seafarers returning from overseas . These take place in designated facilities and are typically paid for by the employers, according to information posted on various China shipping websites.

The country has also banned crew changes for foreign seafarers, the media outlet reported. Even ships that had their crews changed out elsewhere need to wait before they can enter Chinese ports .

Seafarers typically take a break from sailing after four to six months onboard, according to the International Maritime Organization.

Most seafarers in the world come from five countries: China, the Philippines, Indonesia, the Russian Federation, and Ukraine. Before the pandemic, seafarers would sometimes have to head to another country to board a ship. Likewise, some would disembark in another country before making their way home on a plane, which has already been made increasingly difficult in the last two years due to border controls.

The staff swap exercise for Chinese seafarers has become increasingly difficult “due to stricter Chinese Government isolation requirements on seafarers post sign off and prior to repatriation,” the not-for-profit Global Maritime Forum said in a recent press release.

This means ships are rerouting to work around China’s restrictions, prolonging shipments.

“China’s restrictions cause knock-on effects,” Guy Platten, secretary-general of the International Chamber of Shipping, told . “Any restrictions to ship operations have an accumulative impact on the supply chain and cause real disruptions.”