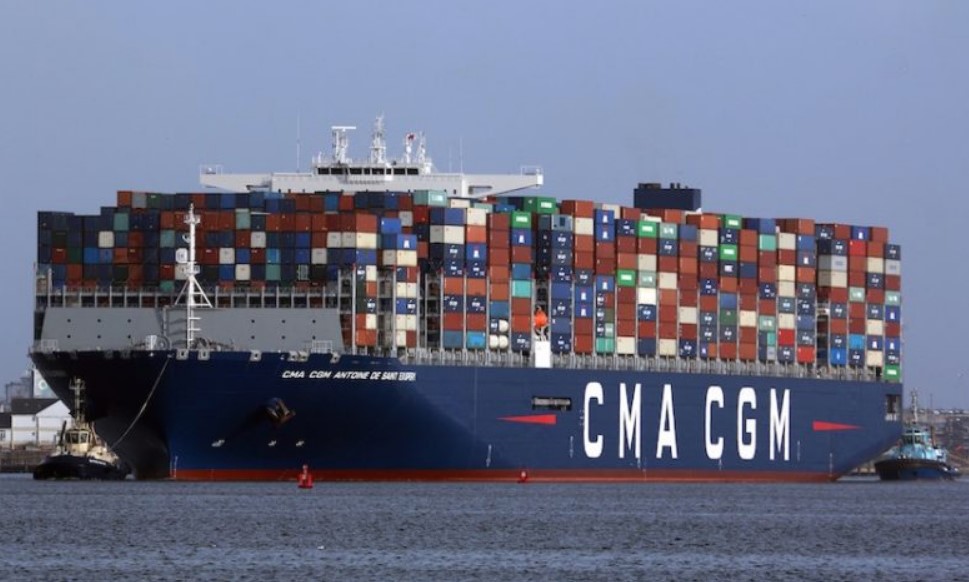 MARSEILLES : CMA CGM issued a brief statement to customers confirming that the French shipping company has again experienced a data breach. In the written statement, the company sought to downplay the significance of the breach and reassure customers after rumors of a second significant breach in the company’s systems in a year.

“We wish to inform you that a leak of data on limited customer information has been detected during our surveillance operations,” CMA CGM wrote. The scope of the breach was reported to include individual customers’ names, their employer’s name and their position in the company, as well as email addresses and phone numbers.

CMA CGM sought to minimize the reports of damage telling customers that its engineers had discovered the security issues. They said that their teams “have immediately developed and installed security patches.”

Reports, however, said that the hackers were threatening a large release of data as a means of demonstrating the carelessness of corporations at protecting customer data and privacy.

The carrier assured customers that there has been no operational impact from the current data breach. This is in contrast to an attack in September 2020. CMA CGM was a target of a ransomware attack which the company initially said was isolated to regional servers but force multiple applications offline.  The bookings, tracking, route finder, pricing, and invoicing systems were all unavailable and it took the company two weeks to recover.

The shipping industry continues to be a frequent target of cyberattacks. In March 2021, Japan’s K Line reported a large-scale ransomware attack that took its system offline. The phased recovery took more than a month to complete and then less than three months’ later K Line was again apologizing for a second data breach. HMM also reported a breach of its email system in June 2021.

The attacks also have not been limited to carriers. South Africa’s Transnet was the target of a large-scale ransomware attack earlier this year that interrupted operations at the country’s major ports. Transnet’s port terminal system was crippled forcing the company to resort to manual systems and to take the unusual step of declaring force majeure due to the scope of the interruptions.