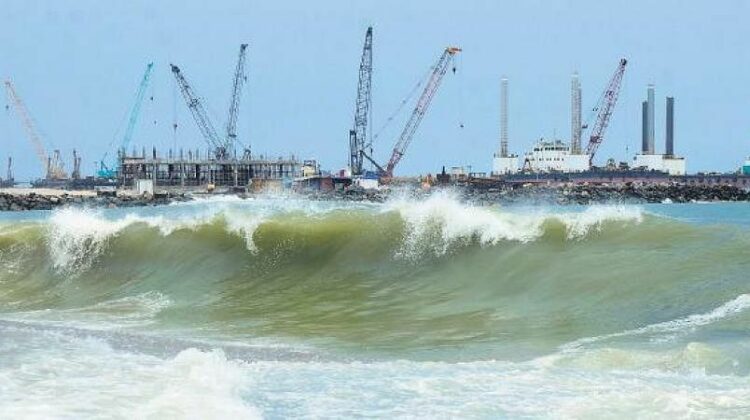 The Kerala government is currently developing infrastructure at the minor ports, including Beypore, Azheekal and Kollam

THIRUVANANTHAPURAM : The coastal shipping service connecting Azheekal, Beypore, Kochi and Kollam is likely to be extended to the Vizhinjam minor port. Minister for Ports Ahammad Devarkovil said on Friday that the proposal was under the active consideration of the State government.

Mr. Devarkovil was speaking after inaugurating the World Maritime Day celebrations organised by the newly-formed Maritime Customs and Logistics Lawyers’ Association of Trivandrum (M-CLAT). The government is currently developing infrastructure at the minor ports, including Beypore, Azheekal and Kollam.

Work is in progress at Azheekal for developing a small port at a cost of ₹3,000 crore. The foundation stone will laid by the middle of 2022. Steps are being taken to complete the construction of the Vizhinjam international seaport at the earliest, maritime board chairman V.J. Mathew said. Security mechanisms as prescribed under the International Ship and Ports Facility Security Code are being established at Vizhinjam, he added.