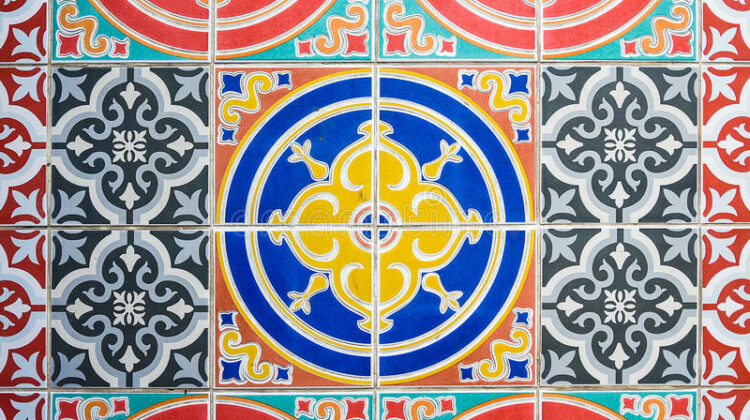 NEW DELHI : In international trade parlance, dumping happens when a country or a firm exports an item at a price lower than the price of that product in its domestic market.

The Commerce Ministry has recommended continuation of anti-dumping duty on Chinese tiles, used for covering floors and walls in buildings, for five more years with a view to guard domestic players from cheap imports.

In a notification, the ministry’s investigation arm Directorate General of Trade Remedies (DGTR), has said there is a “positive” evidence of likelihood of dumping of ‘Glazed/Unglazed Porcelain/Vitrified Tiles in polished or unpolished finish with less than 3 per cent water absorption’ and injury to the domestic industry, if the existing anti-dumping duty would be removed.

“The authority considers it necessary to recommend continuation of definitive anti-dumping duty” on the tiles for a further period of five years, it has said.

The directorate has recommended USD 1.87 per sq meter tonne duty.

The Finance Ministry takes the final decision to impose this duty.

In its probe, the directorate has concluded that the product continues to be exported to India at prices below normal value resulting in continued dumping.

“The volume of imports has remained low because of antidumping duty in force. However, the volume of import is likely to increase significantly, considering the low and dumped price at which goods have been exported from China to third countries, significant surplus capacities in China coupled with further addition to capacities,” it added.

In international trade parlance, dumping happens when a country or a firm exports an item at a price lower than the price of that product in its domestic market.

Dumping impacts the price of that product in the importing country, hitting margins and profits of manufacturing firms.

According to global trade norms, a country is allowed to impose tariffs on such dumped products to provide a level-playing field to domestic manufacturers. The duty is imposed only after a thorough investigation by a quasi-judicial body, such as DGTR, in India.

Imposition of anti-dumping duty is permissible under the World Trade Organization (WTO) regime. India and China are members of this Geneva-based organisation, which deals with global trade norms. China is a key trading partner of India.

The duty is aimed at ensuring fair trading practices and creating a level-playing field for domestic producers vis-a-vis foreign producers and exporters.