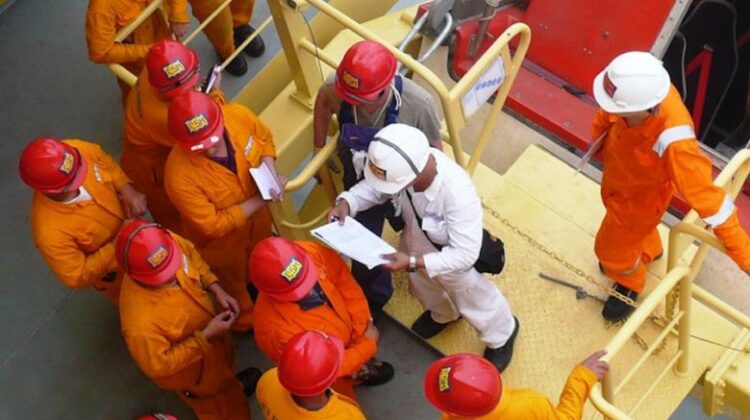 The horrendous disregard shown to the world’s seafarers during the pandemic looks set to see future shortages of crew from traditional seafaring sourcing nations, with manning agents now looking to new pastures to fill potential gaps, according to a survey of leading shipmanagers and shipping associations

Guy Platten, secretary-general of the International Chamber of Shipping (ICS), told  that even before the pandemic hit, demand has been outstripping the pace of growth of the workforce.

“We are incredibly close to reaching capacity, where demand outstrips supply,” Platten said.

ICS and BIMCO have also today just launched their latest Seafarer Workforce Report, an important guide to seafarer demographics issued every five years, the findings of which also point to worrying shortages of certain crewing elements.

Latest data from ICS shows the number of seafarers caught up in the ongoing crew change crisis has risen by 50,000 in recent weeks with a quarter of a million workers now caught in limbo as governments clamp down on travel, concerned about rising cases of Covid variants.

Rajesh Unni, CEO of Singapore shipmanager Synergy Marine Group, said that people walking away from a life at sea now was inevitable given what so many have had to endure over the past 18 months.

Many managers surveyed are spreading their recruitment footprint to address any potential shortages with traditional manning powerhouses India and the Philippines having endured a very tough pandemic. One area many are looking to fill the gap is among the coastal African states.

Elsewhere in the subscription title there is regular markets commentary, a look at what’s driving the S&P markets this month while this month’s in-depth feature looks at the disconnect between container port development and newbuild planning.