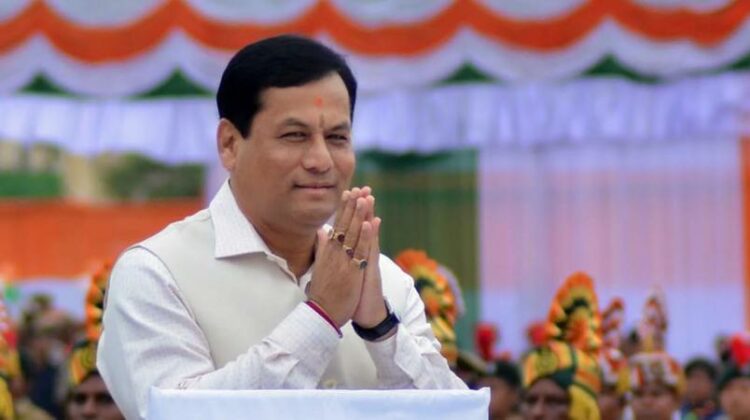 This information was given by Union Minister of Ports, Shipping and Waterways Shri Sarbananda Sonowal in a written reply in Rajya Sabha on Monday,9th August.