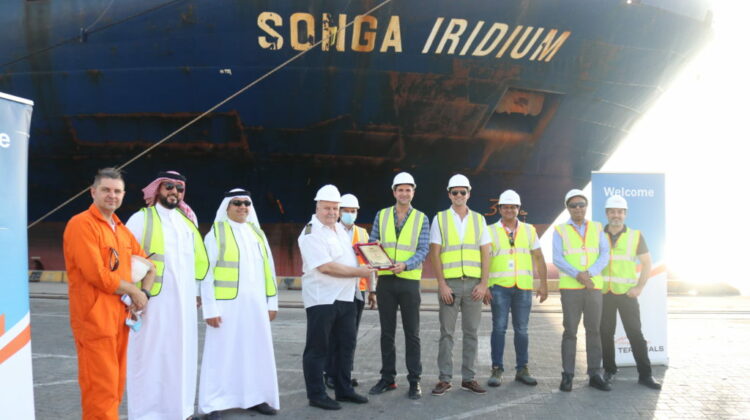 This is the first vessel to be deployed by feeder and shortsea operator Feedertech on the UISC service. Ports on the rotation of this service include Bahrain – Jebel Ali – Karachi – Mundra – Sohar – Jebel Ali – Shuaiba – Umm Qasr – Bahrain.

This new service aims at fulfilling increasing customer demand for improved frequency and connectivity to/from Bahrain to ports in the Upper-Gulf and the Indian Sub-Continent, said a statement.

Feedertech is represented in Bahrain by National Shipping Agency, part of the Al Sharif Group.