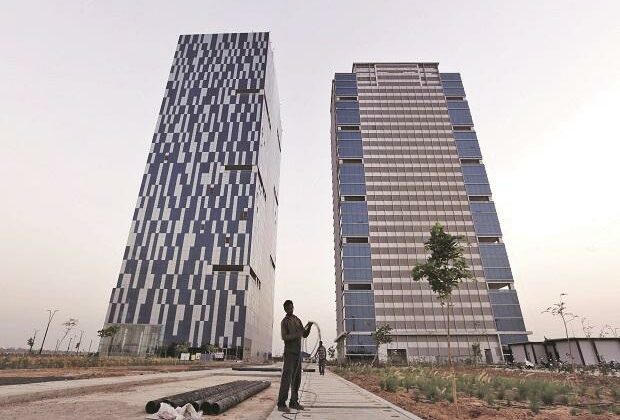 Gift city officials said that till now buildings have received green certificates but this is the first entire city to get such ratings.

“GIFT City’s vision on smart urban development factors in sustainability, being an integral feature of the city with consideration for social, economic and environmental impact, Gift city MD and Group CEO Tapan Ray was quoted as saying in the release.