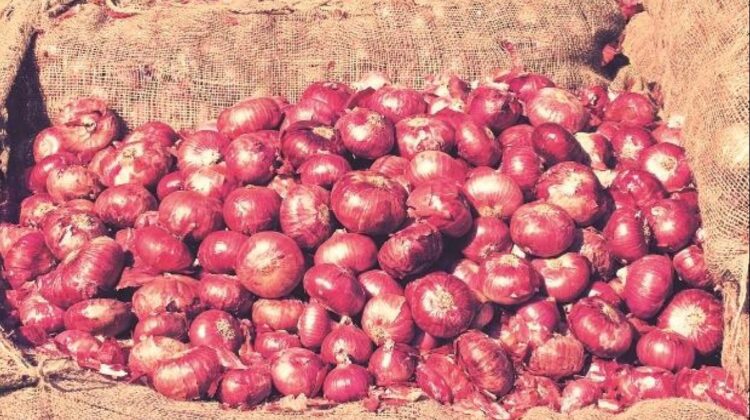 NEW DELHI : The government has notified its decision to lift a ban on onion exports from January 1, as domestic supplies improved with fresh crop arrivals and prices remained steady.

The move comes as a new year gift for farmers, who had called the ban “arbitrary”. It also comes at a time when protests against the Centre’s farm bills continue unabated.

The government had banned onion exports in September to contain a spike in domestic prices. The surge in prices was caused by a massive destruction of crops in states, including Karnataka, Madhya Pradesh and Gujarat, following heavy monsoon downpours.

While the ban was eased for high-end varieties and exports of 10,000 tonne of Bengaluru rose and Krisnpuram onion varieties were allowed in October, restrictions on the exports of common varieties still remained. With the latest notifications, this curb is set to be lifted from January 1.

According to a notification by the directorate general of foreign trade, the “export of all varieties of onions” has been made “free” from January 1, 2021.

Periodic curbs on items ranging from rice and wheat to onion and cotton, especially during the UPA years, had stoked uncertainties, shifted buyers to competitors and dented India’s image as a reliable supplier. However, in recent years under the NDA, such policy restrictions on exports have been curtailed. Nevertheless, this government has at times resorted to such restrictions. Export curbs include the imposition of minimum export price, quantitative limit on shipment, export duty and an outright ban.

Around 40% of the onion crop is produced in the kharifseason, which are not usually stored.