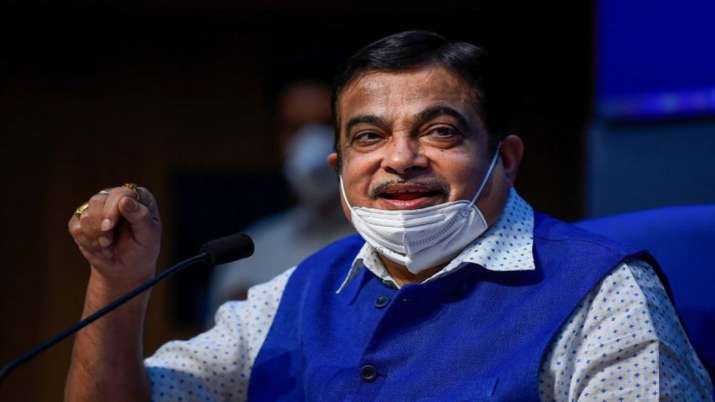 NEW DELHI : The government has planned to shift public transport and logistics to 100 per cent clean energy sources, Union Minister Nitin Gadkari on Thursday said, asserting that India has made significant progress towards improving green energy access over the last decade.

Addressing a virtual event organised by industry body CII, the road transport and highways minister further said India is already on track to reach its goal of 175 GW of installed renewable capacity by 2022.

“Over the last decade, India has made significant progress towards improving green energy access while increasing the integration of renewable energy…We have planned to shift public transport and logistics on 100 per cent green and clean source of energy,” he said.

Noting that currently, the country stands at the 5th position for an overall installed capacity of renewable energy, he said with the government supportive policies and initiatives, India will even surpass the target of renewable energy of 450 GW by 2030.

The minister also pointed out that India is rapidly developing alternative mobility solutions like ropeway, cable car, funicular rail, among others.

“In hilly regions, such as Himachal and Uttarakhand, ropeway and cable car system can be efficiently operated using hydro-power,” he said.

According to Gadkari, renewable technologies are more labour intensive and within this, solar and bio-mass sectors will have the biggest employment generation of over 3 million by 2050.

He also said that LNG as a fuel is economically viable for long run trucks and buses.

Stating that India is one of the fastest-growing economies, leading through sustainable and climate-neutral development, Gadkari said, “Society should be livable, workable, and sustainable for all with an important focus on ethics, ecology, and the environment”.

The government is promoting the use of renewable energy to charge electric vehicles, he said, adding, “we have abundant solar energy. solar-generated electricity charges are very low and ensure a zero-carbon emission cycle in electric vehicle (EV) ecosystem”.

He also mentioned that infrastructure development plays an important role in the growth and economy of the renewable energy sector in India.

The government has set a target to build roads worth Rs 15 lakh crore over 2 years, he added.

The minister said to reduce congestion on corridors and enhance logistic efficiency, 35 locations have been identified for the development of Multimodal Logistics Parks (MMLP).

“These logistic parks would also trigger the development of manufacturing clusters in adjacent rural and tier 2 urban areas,” he added.