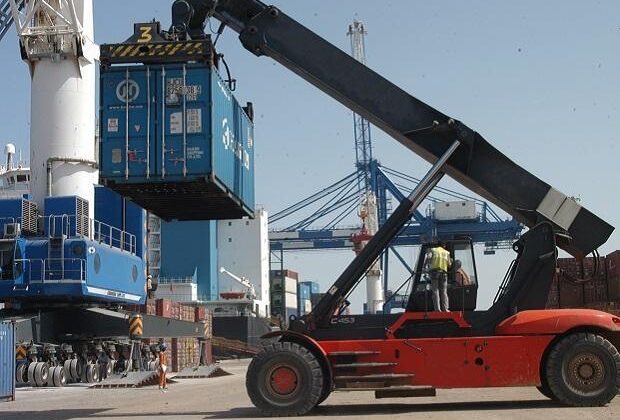 TELENGANA : In efforts to encourage the logistics sector in the backdrop of industries, e-commerce and services sector, the Telangana Cabinet has approved the Telangana Logistics Policy prepared by the Industries and Commerce department.

According to the Chief Minister’s Office (CMO), the Cabinet has recognised that due to the Corona Pandemic, when people were not able to venture out, logistics sector played a very useful role in extending commodity service to the people.

It also recognised that worldwide the e-commerce organisations are utilising the logistics sector and extending their services worldwide. The Cabinet opined that under this background, to send products and produce from the state to the international consumers, the immediate need is to encourage the logistics sector. It also recognized the importance of logistics development as an extension of the additional commerce to the food processing units.

The Cabinet has decided to develop basic infrastructure facilities in Godowns, Cold storages, Dry Ports, Truck dak parking and other in the logistic sector. It has decided to set up Dry Port in a big way in 1400 acres in the State (Multi-Model Logistic Park) under the PPA Mode.

“Through this, all over the state in the logistic sector, directly 1 Lakh and indirectly 2 Lakh people would get employment. For this, the Cabinet has instructed the industries department to take measures to attract Rs 10,000 Crore worth investments to the State,” the CMO said.

Secretaries of all the departments who attended the cabinet meeting have submitted details of the employees in their departments and vacant position. They have also placed before the cabinet, sanctioned posts, vacancies in different sections and also about the contract and outsourcing employees working in those sections, read the release.