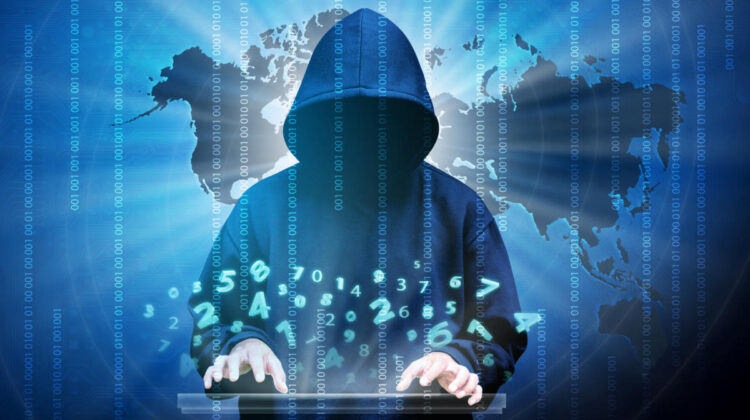 NEW DELHI: The External Affairs Ministry has cautioned the commerce ministry against rising cyber frauds against Indian exporters, which are causing a spike in bilateral trade disputes. This has prompted the Directorate General of Foreign Trade (DGFT) to issue an adisory to exporters to put in place adequate security protocols to ward off such frauds. Cyber frauds are the latest in a series of adversities—from a Covid-induced fall in shipments to an acute container shortage and a drastic cut in official benefits — to hit exporters this fiscal.

In a trade advisory for export organisations, traders and regional authorities recently, the DGFT said: “The ministry of external affairs has informed that email spoofing/phishing cyber frauds are causing increased bilateral trade disputes. Though this is registered as a cybercrime in the respective jurisdictions of the country, the authorities cannot do much to reverse the transaction. The victims end up being the Indian exporters who after supplying the goods, have neither the goods in their possession nor have received payment for it.”
The DGFT said after examining the matter, it found that such issues can be largely tackled by implementing security protocols such as sender policy framework, domain keys identified mail and domain-based message authentication reporting & conformance. It has also asked its regional authorities to sensitise exporters through outreach programmes. The exporters should have better passwords and they could confirm bank details by another channel such as a secure voice line.

A contraction in merchandise exports narrowed to 0.8%, year on year, in December from 8.7% in the previous month, according to a preliminary estimate released by the commerce ministry on Saturday. But imports rose at a faster pace of 7.6% in December, the first increase since February, driving up trade deficit to a 25-month high of $15.7 billion.

Slowdown of Chinese exports and improvement of Indian imports have eased the shortage of containers for freight.