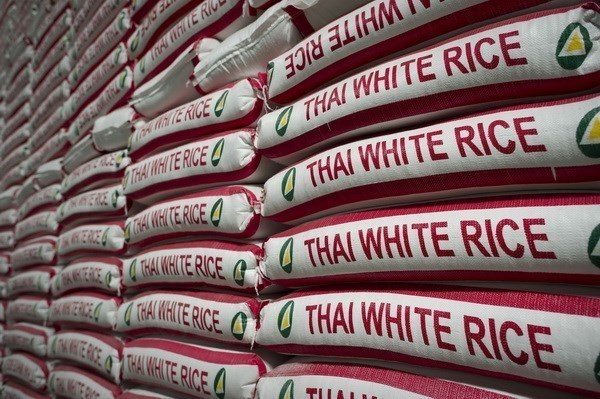 Thailand’s rice exports are headed for another gloomy year after sinking to the lowest volume in two decades in 2020, exporters said, as a global shortage of shipping containers reduce the prospects of increasing shipments.

The cargo crunch is the latest woe facing the world’s second-largest rice exporter.

According to data from the Commerce Ministry on Dec. 2, rice exports were 5.1 million tonnes through November 2020, down 28% from the same period a year earlier, on track for the lowest year since 2000.

Thailand’s rice exports are down because the strong baht, which has gained 11% against the US dollar since April, has made shipments uncompetitive versus rivals Vietnam and India.

Official export forecasts have not been released yet, but two Bangkok-based rice exporters said they are expecting more pain in 2021. Chookiat Ophaswongse, honorary president of the Thai Rice Exporters Association, agreed with that outlook.

“This year is not looking any better. It’s still just as gloomy,” he told Reuters. “The container shortage problem is another obstacle to our continuous export struggle.”

Globally, shipping container turnaround times have lengthened because of COVID-19-related handling capacity cuts in Europe and the United States, with freight rates sky-rocketing and fewer containers returning to Asia.

This has created shortages in Asian ports of the ubiquitous boxes.

Chookiat said about half of Thailand’s rice exports rely on containers, including the premium-grade jasmine rice that was last year’s bright spot and has so far retained demand in wealthier markets such as the United States and Canada.

“There’s still good demand for our jasmine rice, but we can’t export much of it since November because of the container shortage,” said Chookiat.

Thailand exported 1.29 million tonnes of jasmine rice through November 2020, up 1.57% from the same period a year earlier, the Commerce Ministry said.

“In the short term, we just don’t have containers because they don’t return,” she told Reuters.

Thailand exports about 10 million containers’ worth of goods per year and will need to additionally import about 1.5 million empty containers this year, Ghanyapad said. 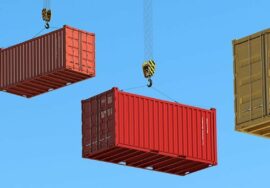 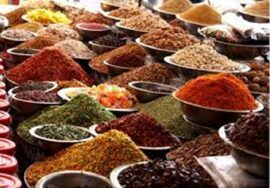 Spices Board in association with the Embassy of India, Bangkok organized an International Buyer Seller Meet (IBSM) followed by webinar 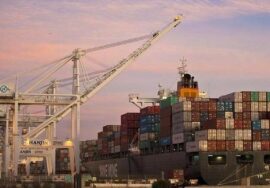 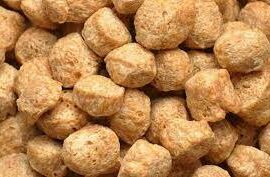 GM soyameal import may be on the cards 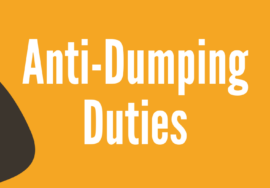 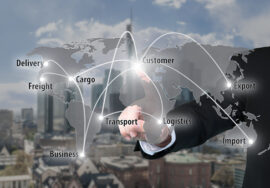 Keep out of Errors in Digital Era 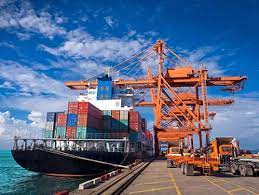