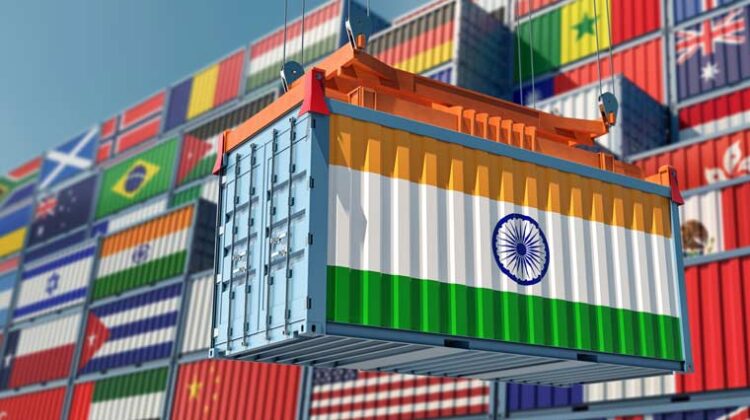 Brazil continued as the number 1 destination of India’s exports to the region, with shipments valued at $4.25 billion.

The other major destinations were:

Latin America accounted for 30.5 per cent ($1.3 billion) of India’s global car exports of $4.3 billion. Mexico was the largest global market for Indian cars with $860 million in value of shipments. The US was second with $512 million. Other major destinations were Chile ($201 million) and Peru ($86 million).

India was the second-largest supplier of motorcycles to Latin America with $577 million in shipments. This is 28 per cent of India’s global exports, valued at $2 billion.

Major destinations were Colombia ($190 million), Mexico ($90 million), Guatemala ($84 million) and Peru ($53 million). Colombia was the third-largest global market for Indian motorcycles after Nigeria and Nepal. Some years back, Colombia was the number 1 destination. Indian brands are market leaders in Colombia and Guatemala. Hero Motors has invested $80 million in a production plant in Cali, Colombia.

India’s exports to some of the distant Latin American countries are more than the exports to neighbouring countries or traditional trade partners with same or more population. This is a trend of the last several years.

India exported more motorcycles (190 million) to Colombia than to neighbouring markets such as Bangladesh (98 million).

Venezuela used to be the major source of imports in the region for the last 15 years with supply of large volumes of crude oil. Due to the US sanctions, Venezuelan oil supply to India has come down drastically from its peak of around $10 billion.

Argentina was the main Latin American supplier of edible oil, with imports valued at $2.19 billion, followed by Brazil ($256 million).

The annual India-Latin America trade had reached a peak of $44.08 billion in 2013-14 due to the high oil prices and large crude imports from Venezuela.

Latin America, the region of 19 countries, has a total population of 620 million and GDP of $5.4 trillion.

There is potential for India to increase its exports to about $20 billion in the next five years if the Indian exporters and government intensify their export promotion seriously and systematically. At this time of austerity, Latin Americans look for affordable products from less-expensive sources. Although China fits this expectation, the Latin Americans seek to reduce their overdependence on China with which there is a growing trust deficit especially after the coronavirus, which originated from Wuhan.