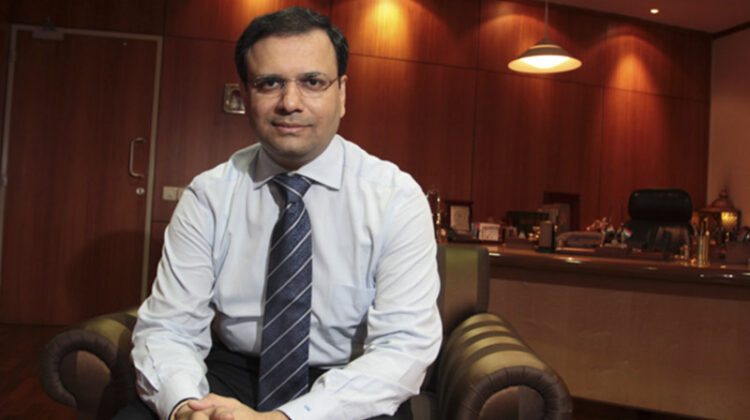 CHENNAI : IRB Infrastructure Developers (IRB), a leading highways infrastructure developer, emerged as a preferred bidder for the construction of six lanes of 20.060 km Pondavakkam to Kannigaipair stretch on the upcoming Chittoor – Thachur Highway in Tamil Nadu at the cost outlay of ₹909 Crores

Virendra D Mhaiskar, Chairman & Managing Director, IRB Infrastructure Developers, said in a press release, “We are happy to have another project in Tamil Nadu after the existing Omalur – Salem – Namakkal Project, which is under the build-operate-transfer (BOT) space.”

Winning this project has validated our integrated strengths, developed in last more than 20 years, in executing all types and sizes of highway infrastructure projects, be it under BOT, TOT, HAM or EPC, irrespective of the geographical terrains,” he added.

The project is under Package-IV and is a part of India’s ambitious ‘Bharatmala Pariyojana’. This is the fourth hybrid annuity project for Company after two in Gujarat and one in Himachal Project.

The concession will comprise 730 days for construction and 15 years operations and maintenance rights thereafter.

Upon award of this project, the company’s order book will stand at ₹14,189 crores and its aggregate strength of hybrid annuity portfolio will be around 640 lane km with cost outlay of over ₹5,500 crores, the release said.