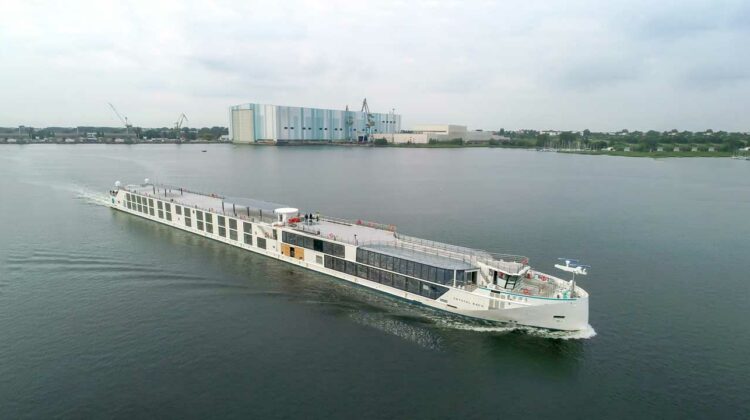 The navigability of the waterway is monitored through regular hydrographic surveys and channel inspection by Regional Directorates supported by Sub-Regional Offices located along the NWs. Fortnightly hydrographic surveys are conducted to determine the available depth and possible shoal formations in the channels to determine safe navigability throughout the year.   A constant vigil is kept on the river regime behavior and accordingly appropriate river conservancy measures are taken to ensure fairways for safe movement of vessels.

Based on the observation during channel inspection and hydrographic surveys, River Notices are issued and placed on Inland Waterways Authority of India (IWAI) website with details of Least Available Depth (LAD), clearances at bridge structures etc. along with any specific information to be conveyed to shippers to assist them for safe transportation of cargo on the National Waterways.

River Information System (RIS) which aims to streamline the exchange of information between waterway operators and users to optimize traffic and transport processes in inland navigation, has been commissioned on NW-1 (river Ganga) which is operational between Haldia–Farakka (Ph-I) and Farakka – Patna (Ph-II) stretches of the waterway.

The following projects were approved by IWAI for development of Inland Navigation on NW-3 in the state of Kerala:

(i)         The construction/ modification of existing navigational lock at Thrikunnapuzha in NW-3 has been approved at a cost of Rs. 38 crore and entrusted the work to Irrigation Dept., Govt. of Kerala.   An amount of Rs. 33 crore has already been released to Inland Navigational Directorate of Kerala towards executing the works on deposit basis.   The physical progress of work is about 45%.

(ii)        The construction of road over bridge across NW-3 at Kovilthottam near Chavara has been approved at a cost of Rs. 5.75 crore by cost sharing basis (50:50) between IWAI and Kerala Minerals and Metals Ltd. (KMML), Chavara (under Govt. of Kerala).   The work has been entrusted to Harbour Engineering Dept., Govt. of Kerala and 50% share of IWAI i.e., Rs. 1.38 crore has already been deposited with Govt. of Kerala.

IWAI is making all efforts to complete the ongoing developmental projects in a time bound manner.

This information was given by Union Minister for Ports, Shipping and Waterways Shri Sarbananda Sonowal in a written reply in Lok Sabha on Thursday.