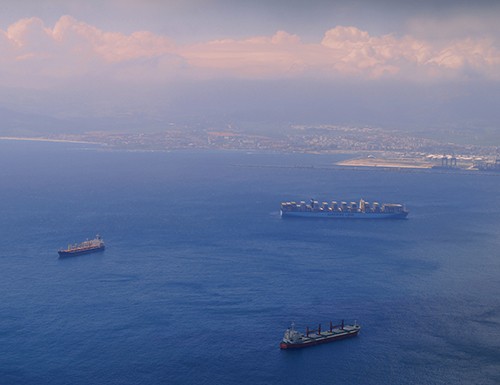 Container exports from Japan to the United States in October decreased by 1.9% over the same month of last year to 43,823TEU, which translates to the first year-on-year contraction in eight months since February, according to American research company Descartes Datamyne.

Regarding the volumes between the two countries compared to the previous month, they shrank by 4.2%, according to the Japan International Freight Forwarders Association (JIFFA).

Additionally, shipments moved directly from Japan to the US accounted for 27,034TEU in October, representing a drop of 21.8% year-on-year, according to JIFFA.